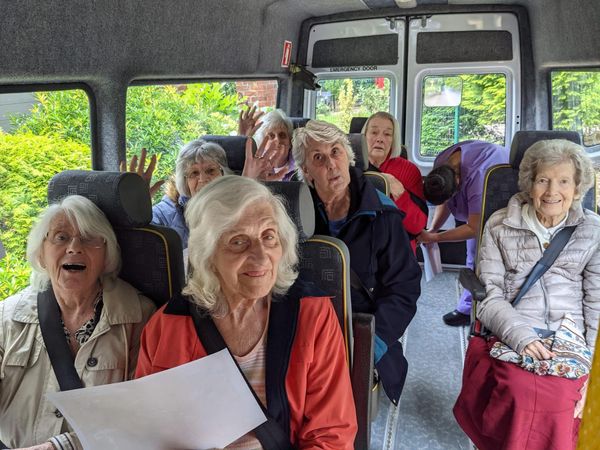 As June saw Lymm’s Scarecrow Trail take place signalling the start of the Annual Lymm Festival, Keate House residents were delighted to be asked to be on the judging panel of the scarecrow competition.
Over 40 scarecrows were entered into the competition which celebrated ‘Lockdown Heroes ’ as its theme. Residents enjoyed the trail throughout the village via mini-bus to decide on the winners who were First place: St Mary’s Pre-School – The Scientist and in Second Place: Joanne Bolton of Sandy Lane’s – Grandad.

Festival organisers were overwhelmed with this year’s response to the competition and the wonderful creativity of the 40 entrants on the village trail. 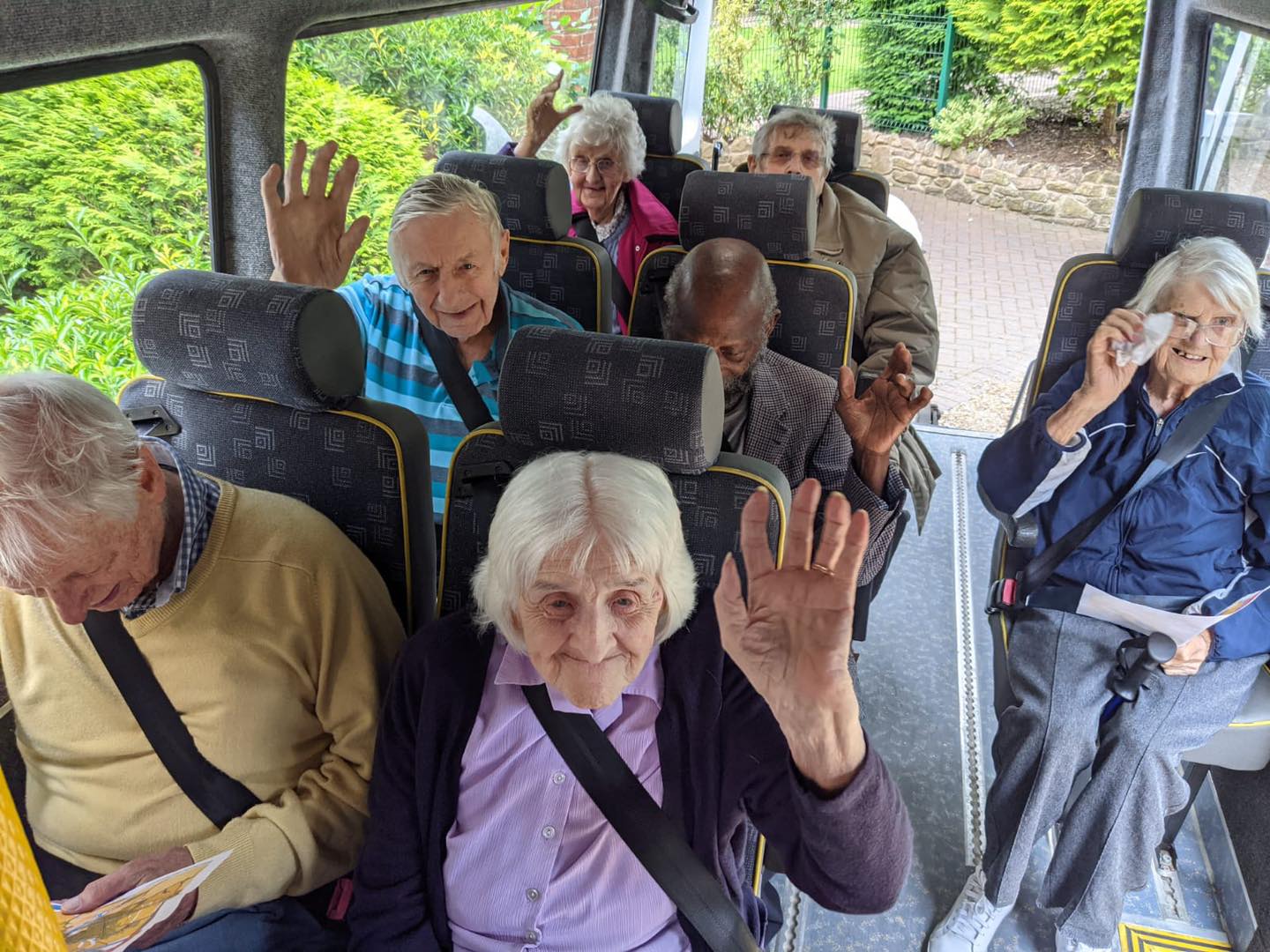 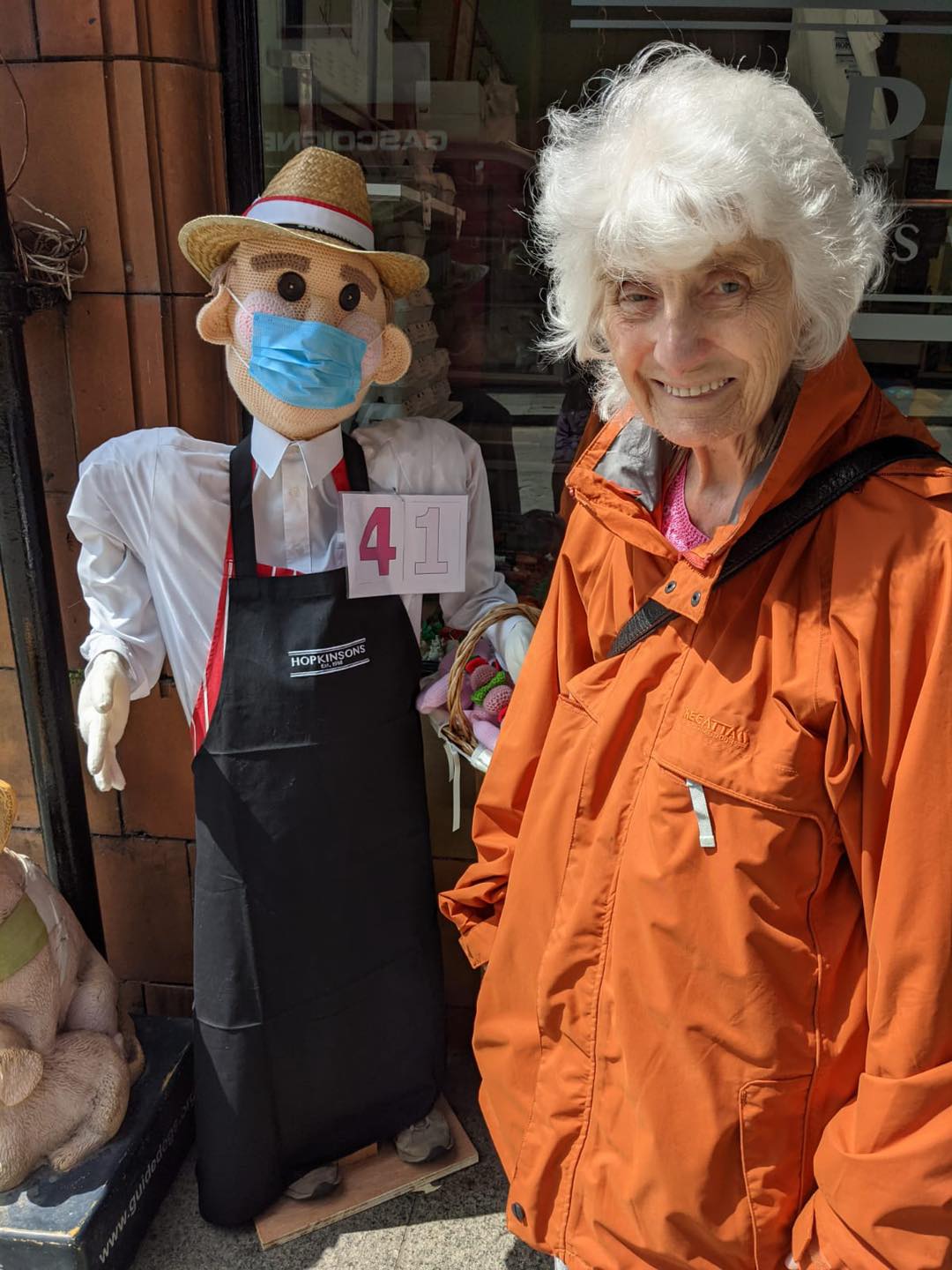 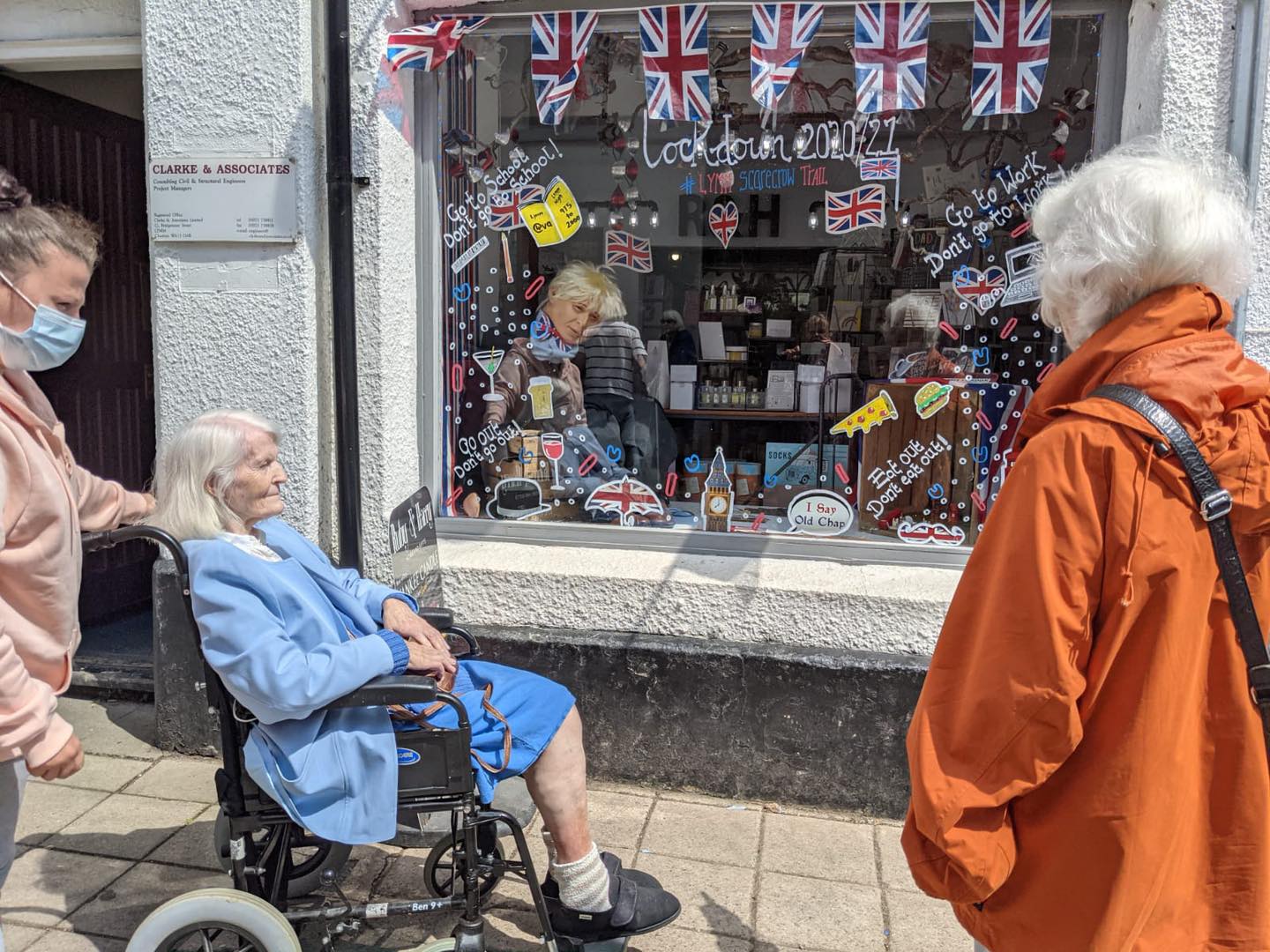 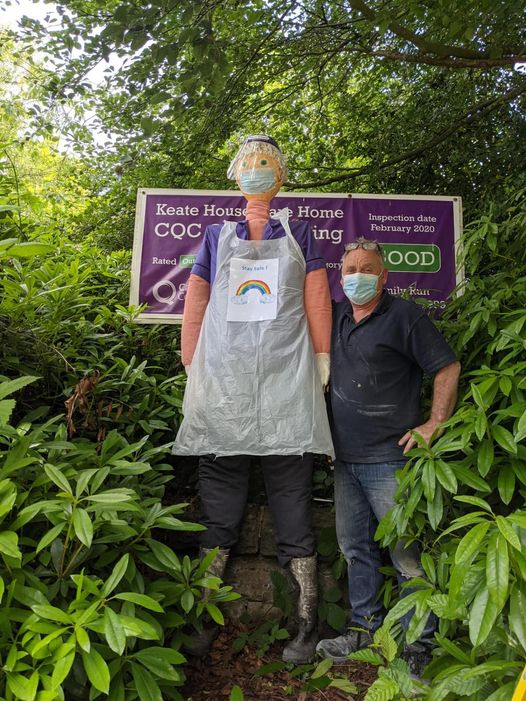 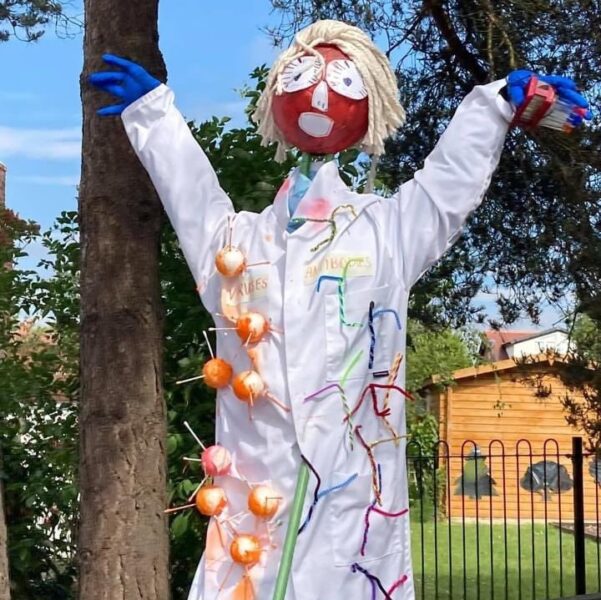 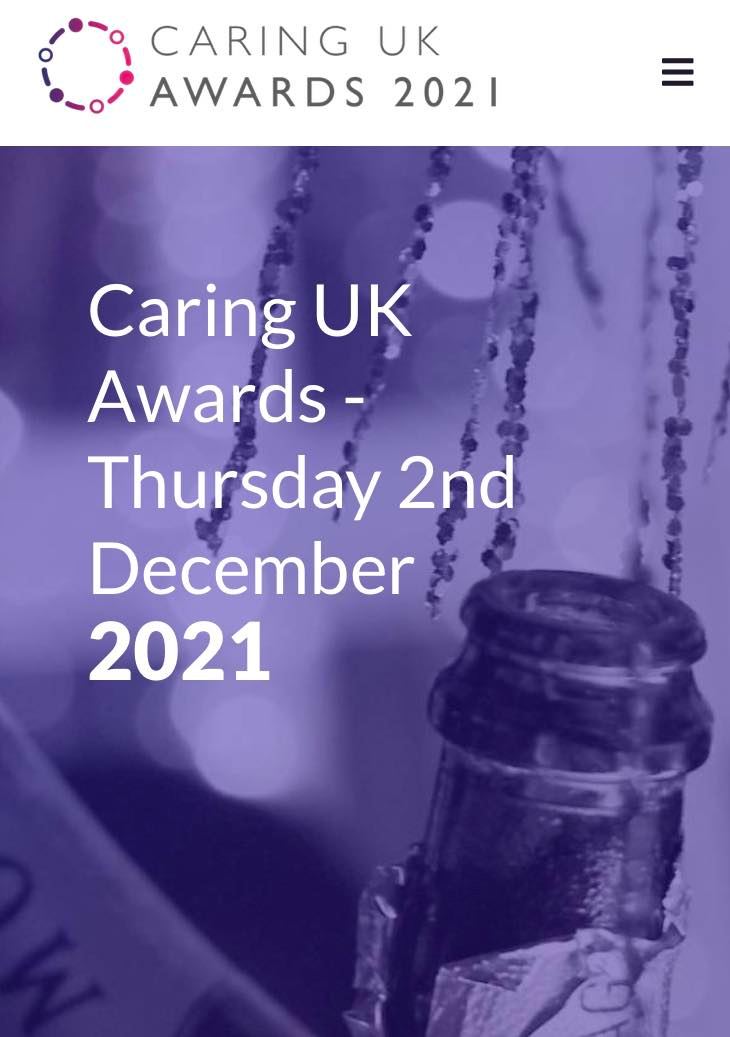