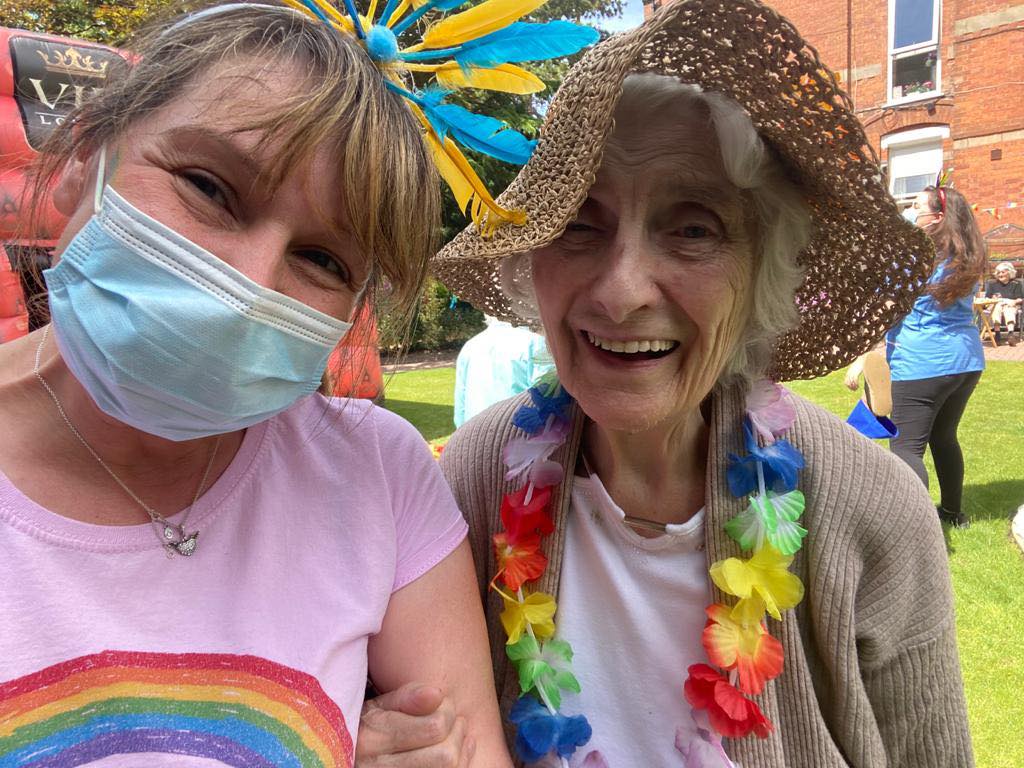 A BBQ lunch with fun and games was followed by dancing in the large inflatable VIP nightclub, installed for the LGBT Pride garden event of the year. The team and residents wanted to raise the profile once again of the annual Pride event which celebrates diversity and inclusivity of the lesbian, gay, bisexual and transgender communities.
Residents and staff had made rainbow banners and bunting and dressed in bright rainbow colours to join in the celebrations.
Team member Cameron Rowe commented: “We’re always looking for new ways that we can bring in certain events and holidays for residents to enjoy so we found that with it being pride month we could integrate that into Keate House promoting equality, inclusion and diversity. It’s great when you can see the benefit it has on their own mental health and wellbeing so it’s a win-win all around really.”
Keate House’s Care Home Manager Diane Clarkson added:
‘After the year we have had, it was so important to come together, to create smiles and to show that life can start to become a little more normal,”
The Pride celebration event was held during National Care Home Open week were potential residents were also invited to book an organized tour of the home with the care management team. 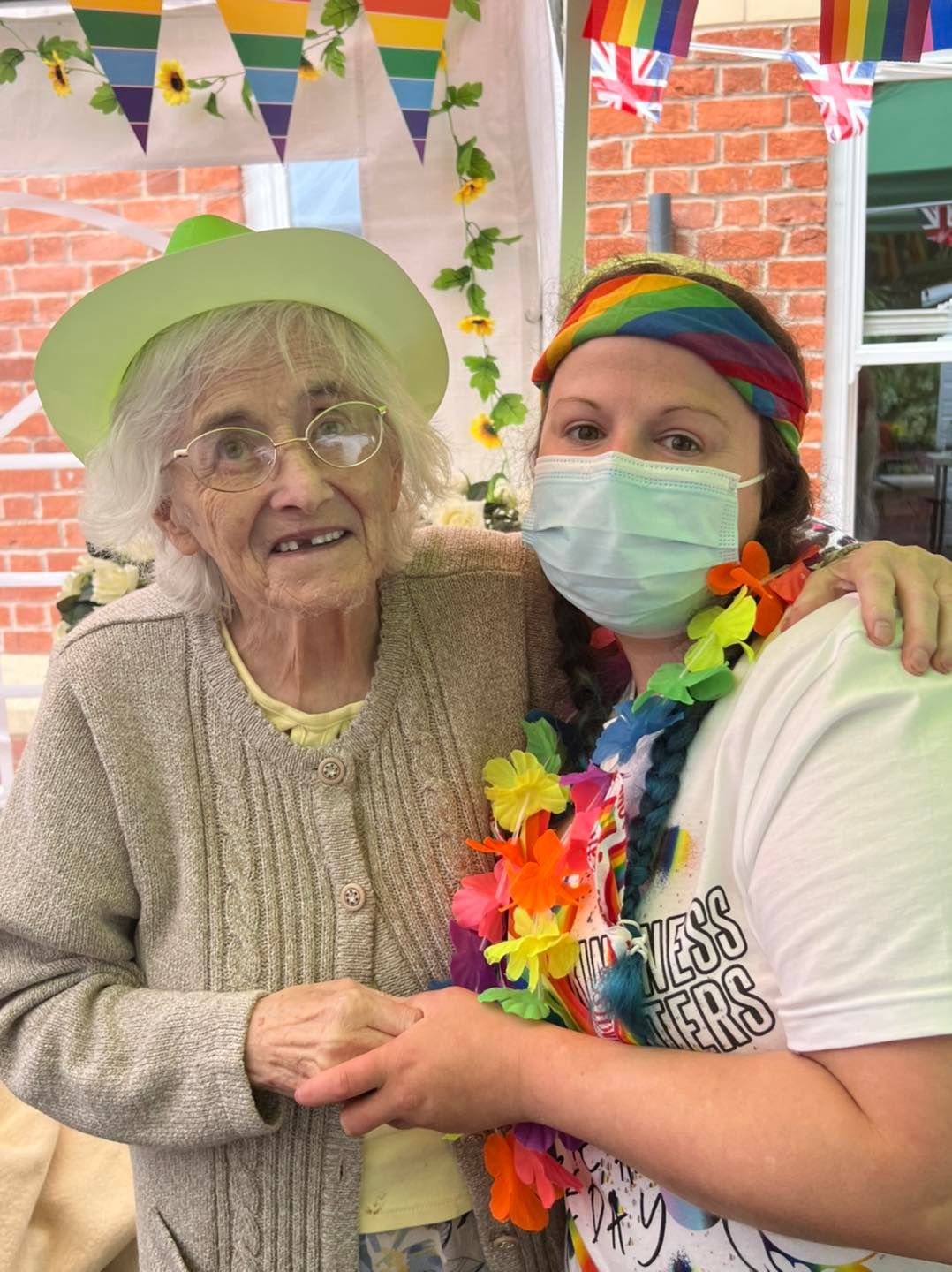 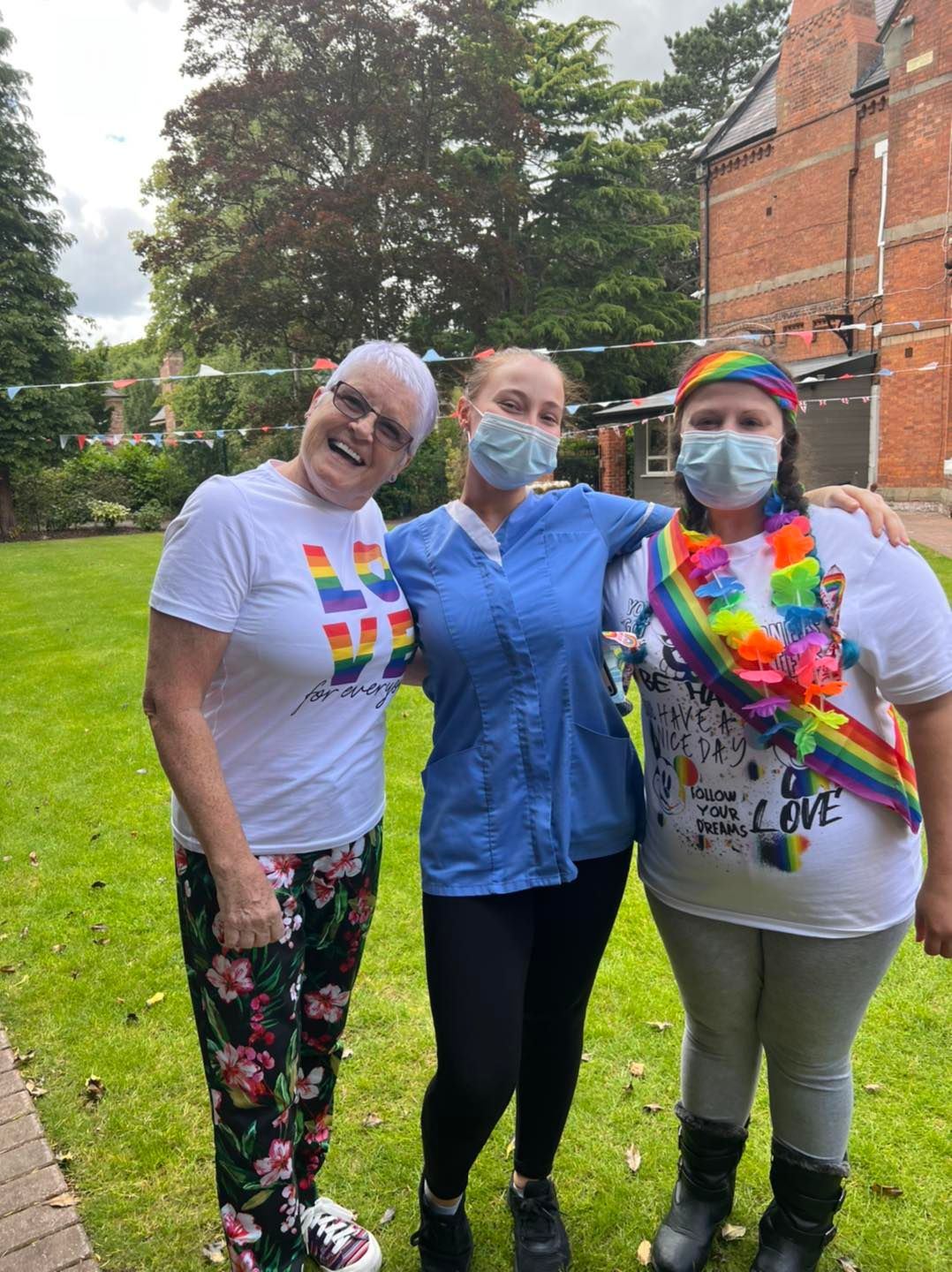 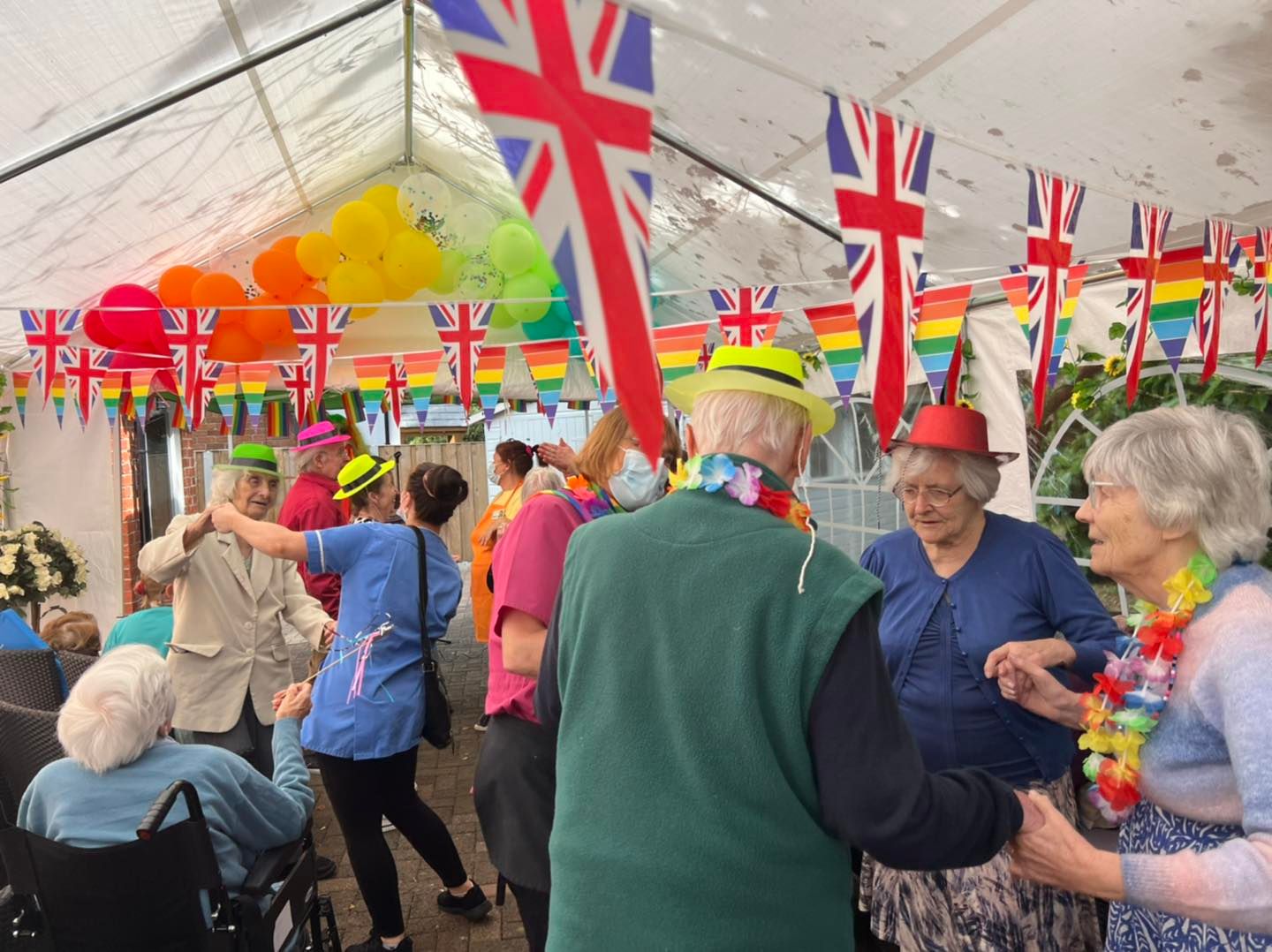 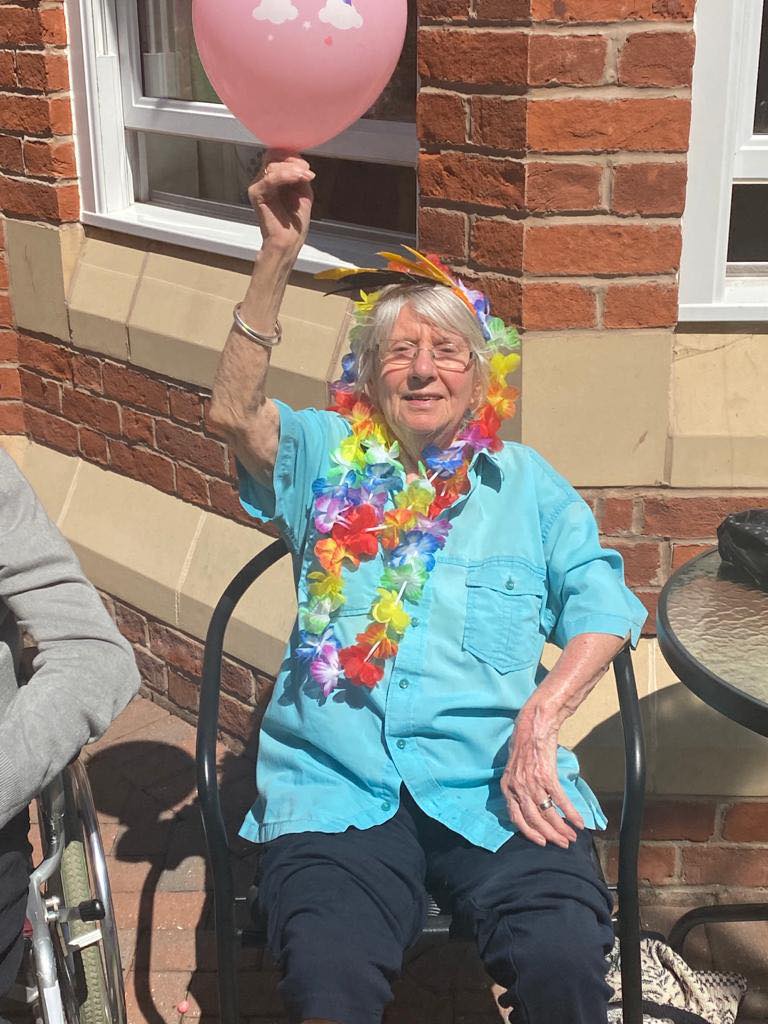 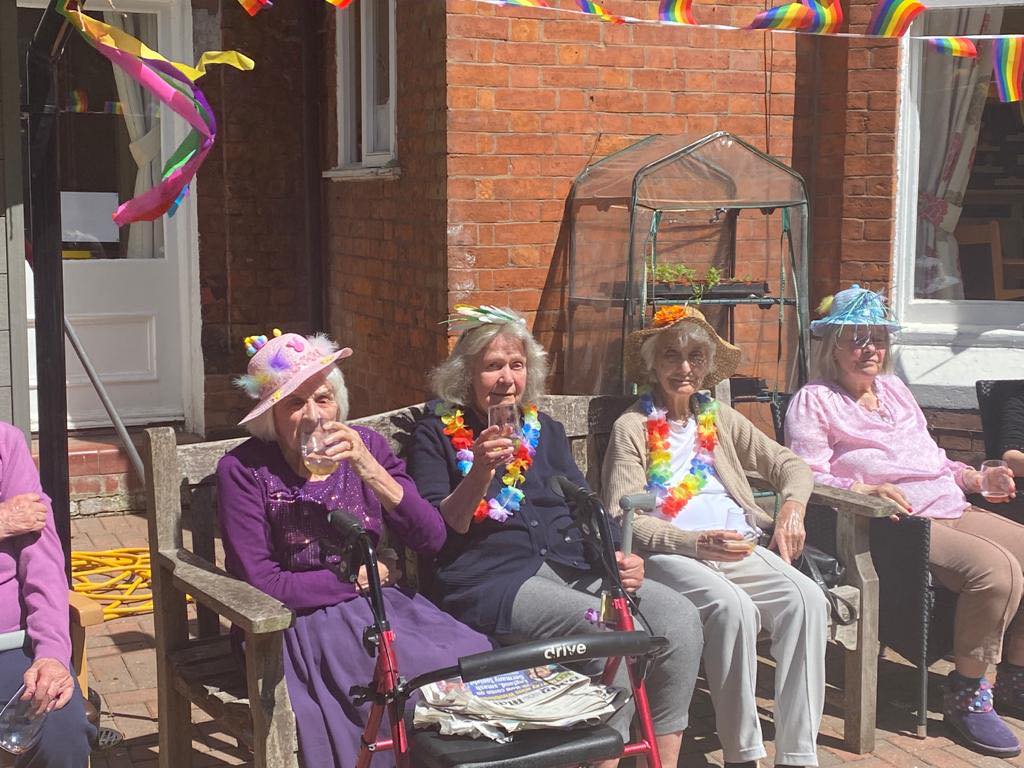 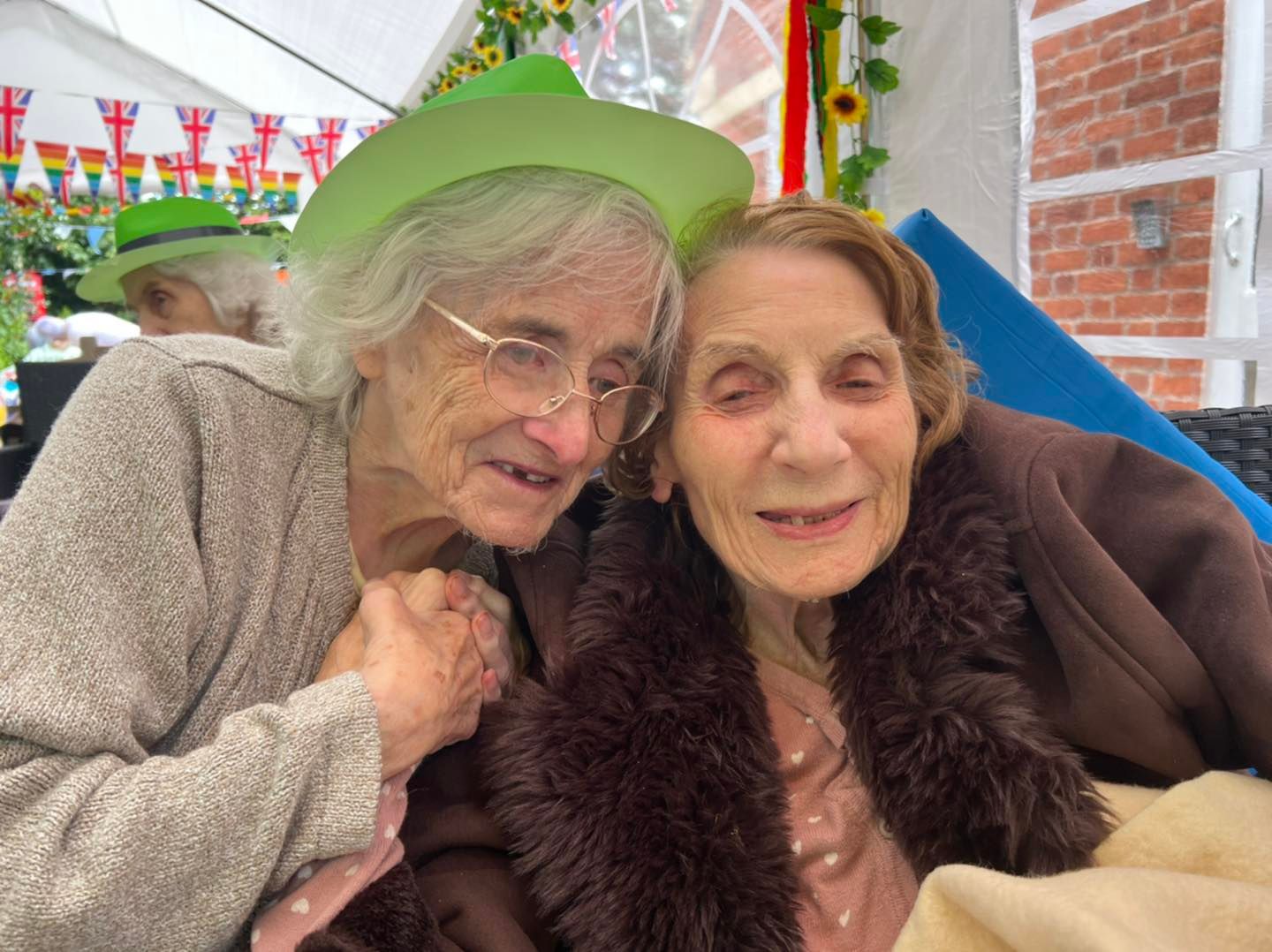 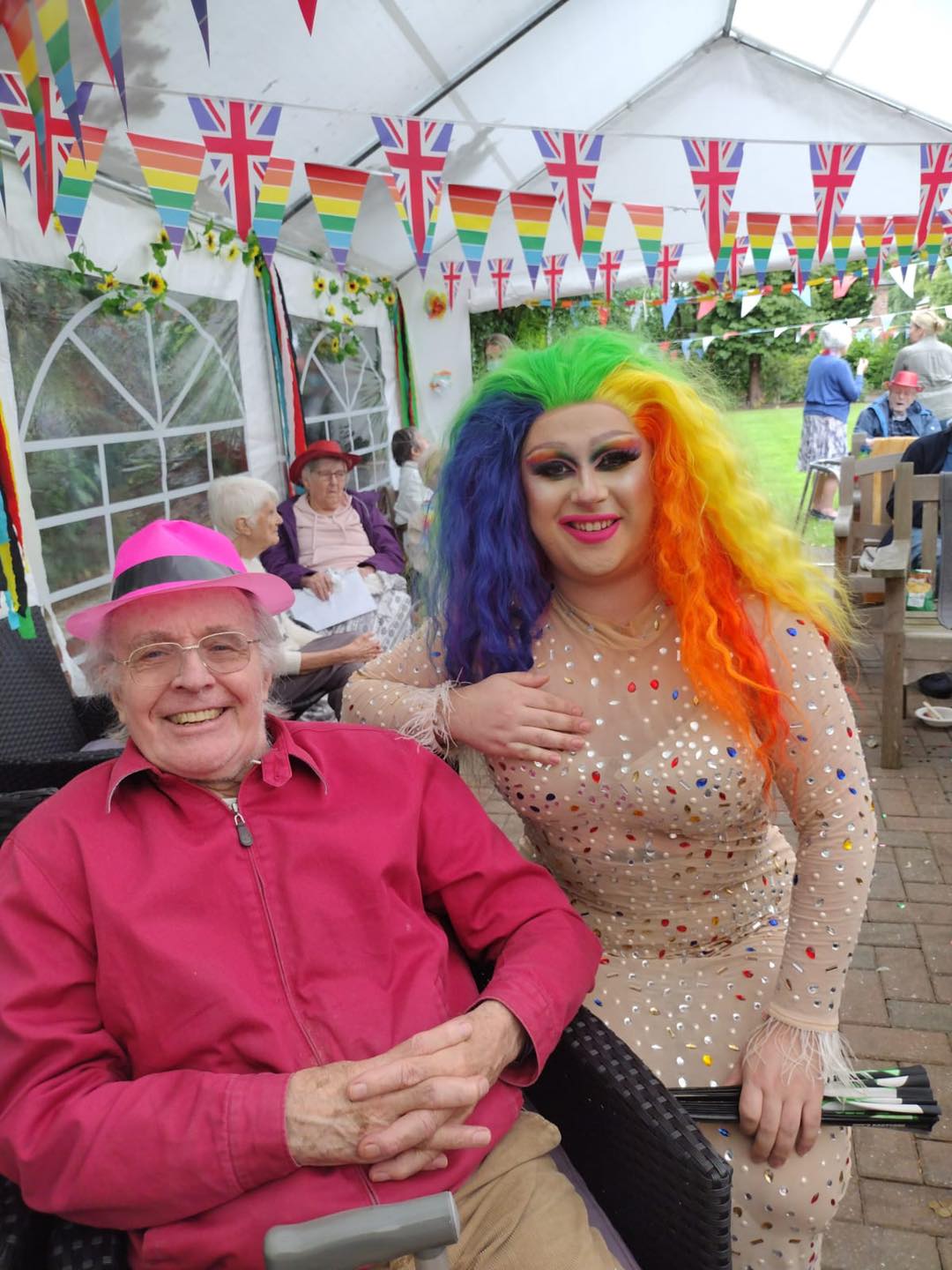 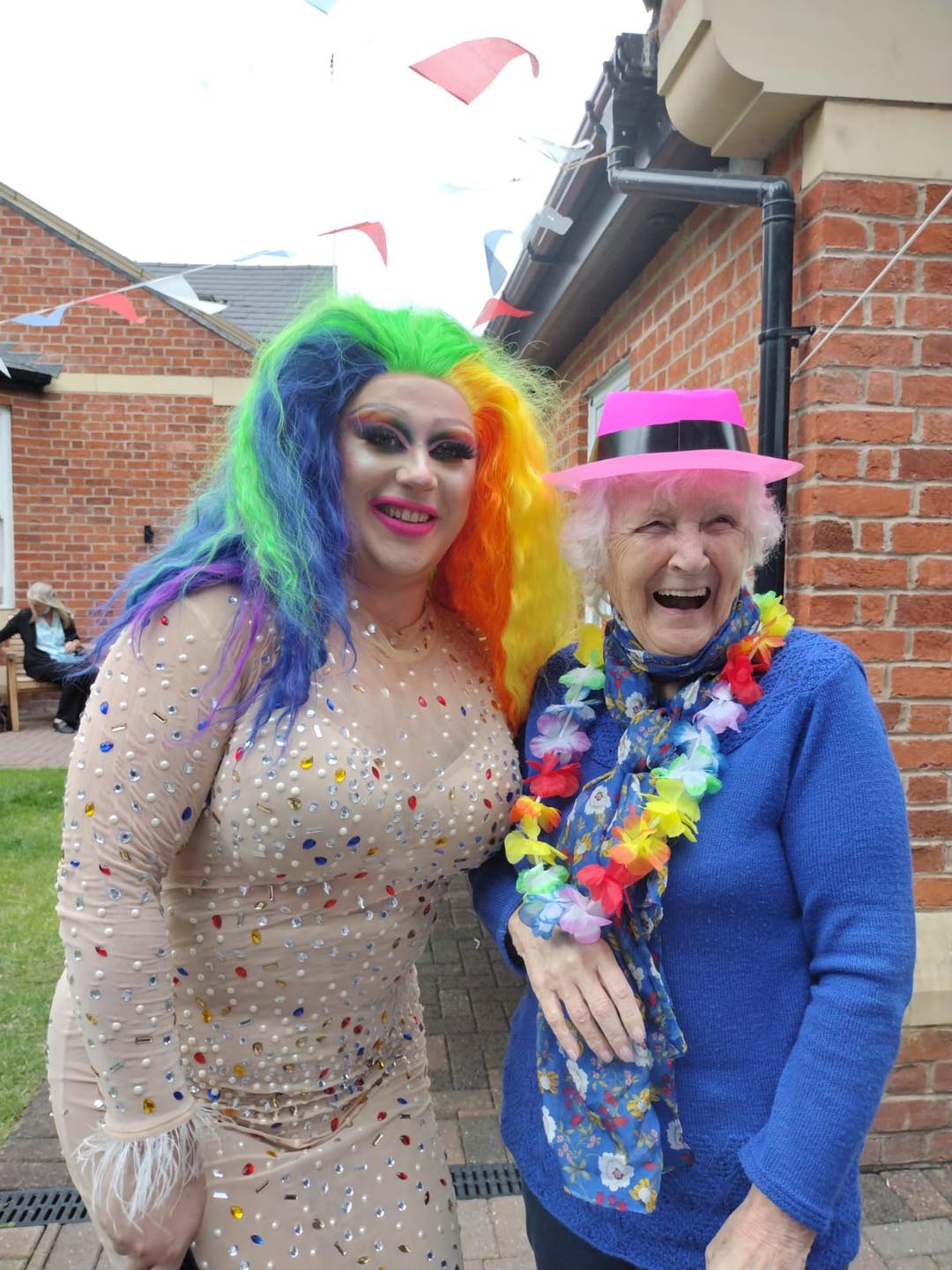