September saw the long-awaited Lymm May Queen Festival celebration rescheduled to its later Autumn time slot. The weather was bright and sunny as the local community enjoyed the parade and festival. Always a firm favourite in the Keate House local community calendar - residents were delighted and excited to be part of the celebrations this year, in the home’s new silver mini-bus. The theme of the event was the Olympics and residents enjoyed preparing streamers and bunting in their craft sessions to decorate the bus in the Olympic rings as well as red, white and blue bunting and flags. The Keate House team joned in the fun, to everyone's delighted, dressed as athletes with their very much deserved own Olympic gold medals on display! 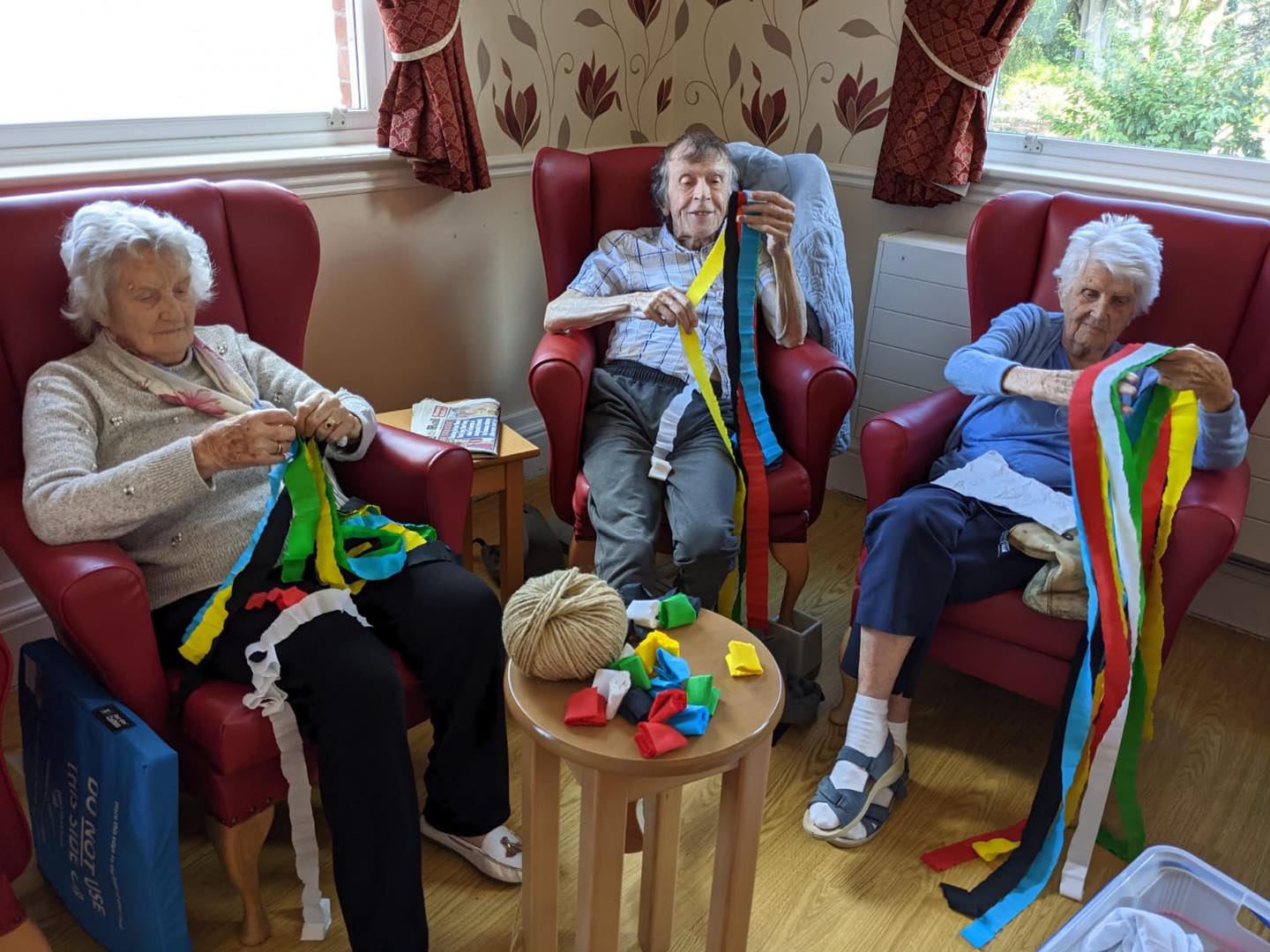 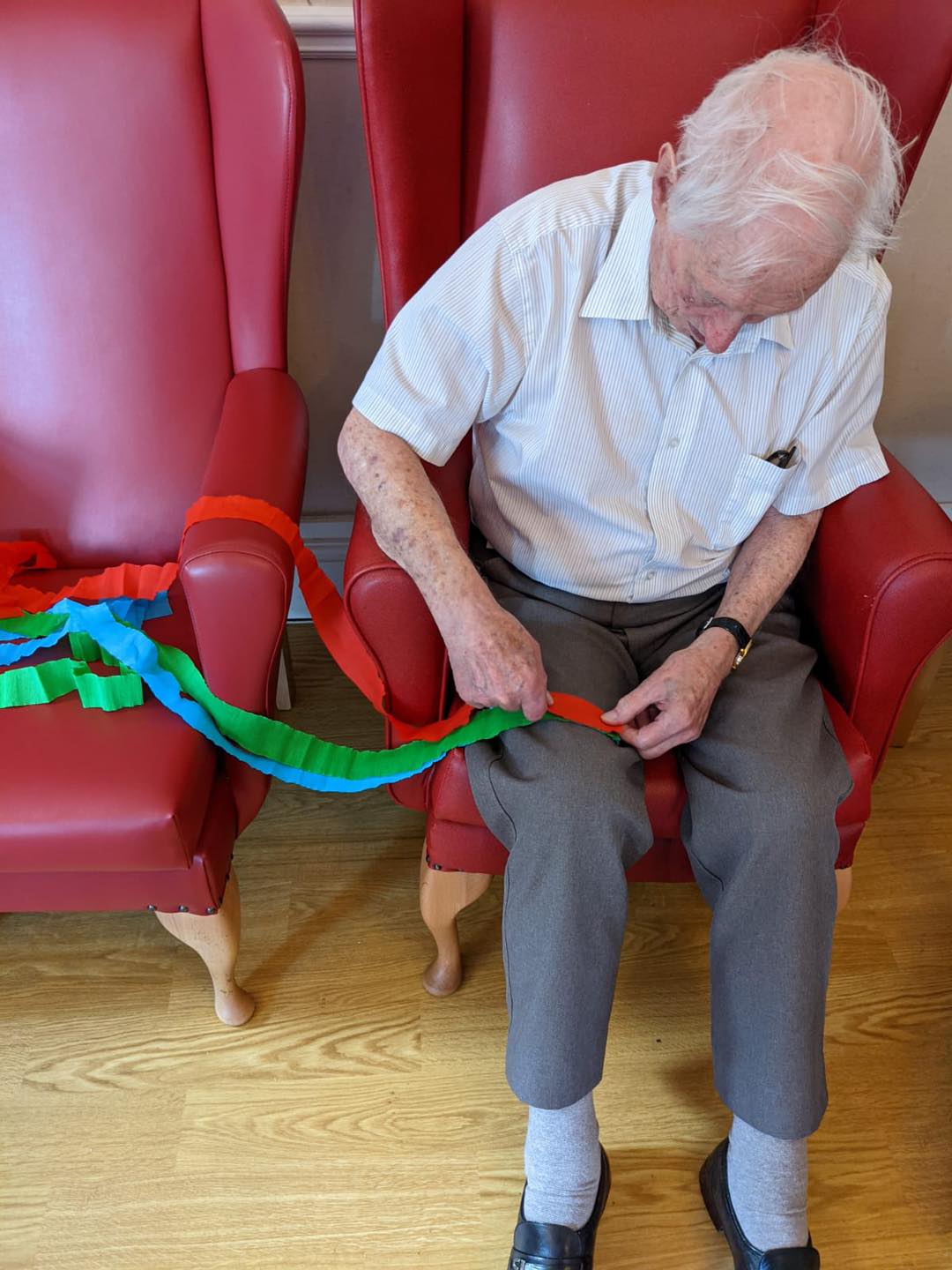