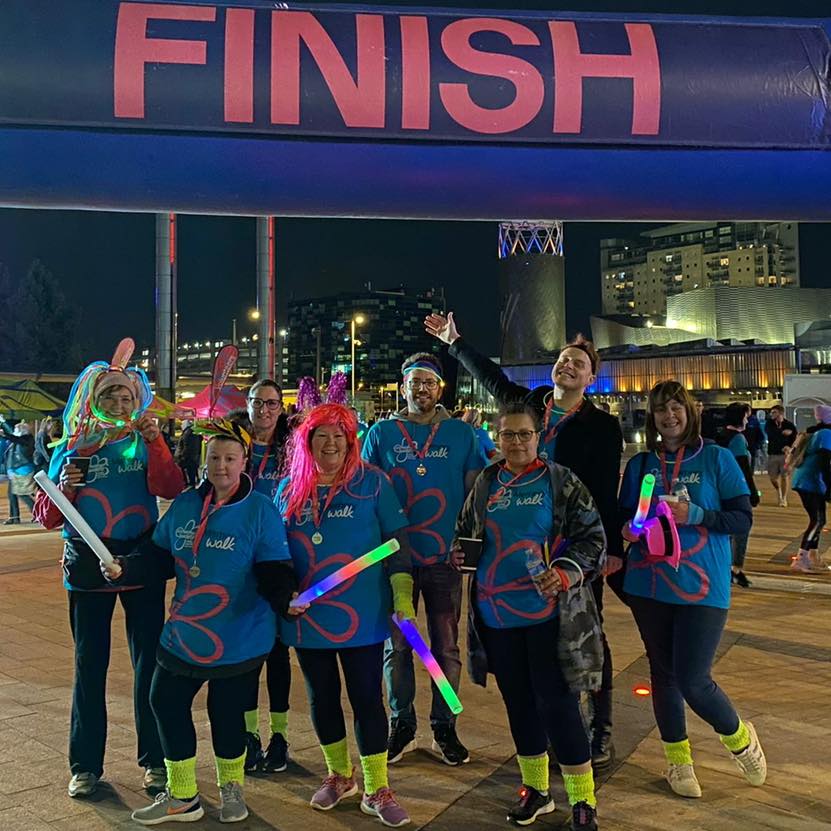 March saw Keate House supporting the Alzheimer’s charity where some of the staff team, arranged by the very wonderful Treasured times dementia leads Carmel and Sharon, signed up to join hundreds of people to complete the after dark glow walk at Media City, on Saturday the 19th March.
Many Keate House residents got involved also and supported the cause by completed their very own Keate House glow walk in the grounds, where they could walk a shorter distance in a safe environment!
So much fun was had by all as everyone dressed the part in both events.
Over £500 has been raised by Team Keate for the amazing Alzheimer’s society via the fundraising page.
Thank you to everyone who got involved and made sponsorship donations for this very worthy cause that makes a difference to so many people’s lives.
It’s still not too late make a donation on the just giving page!
http://www.justgiving.com/team/KeateHouseTreasuredTimes 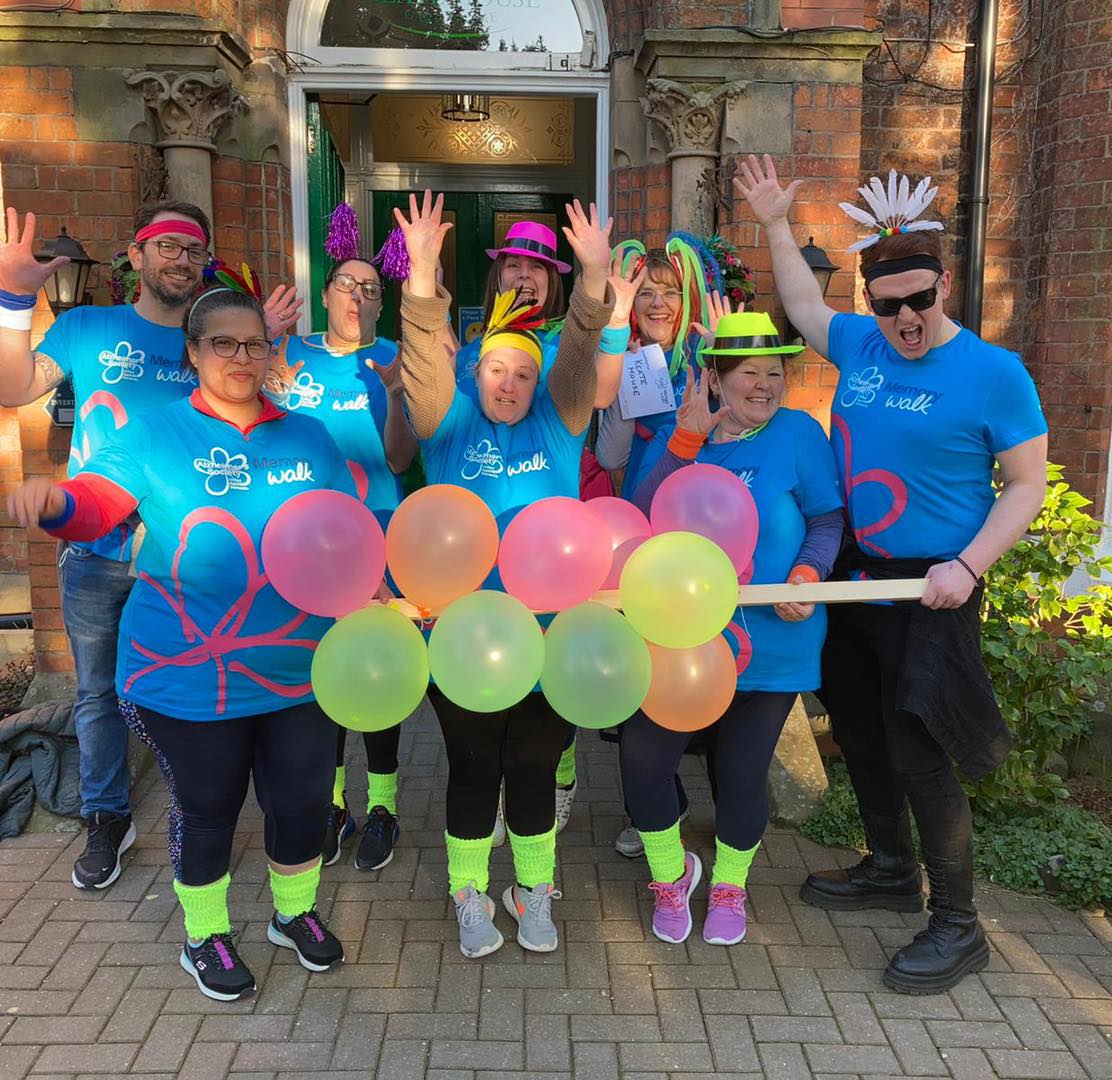 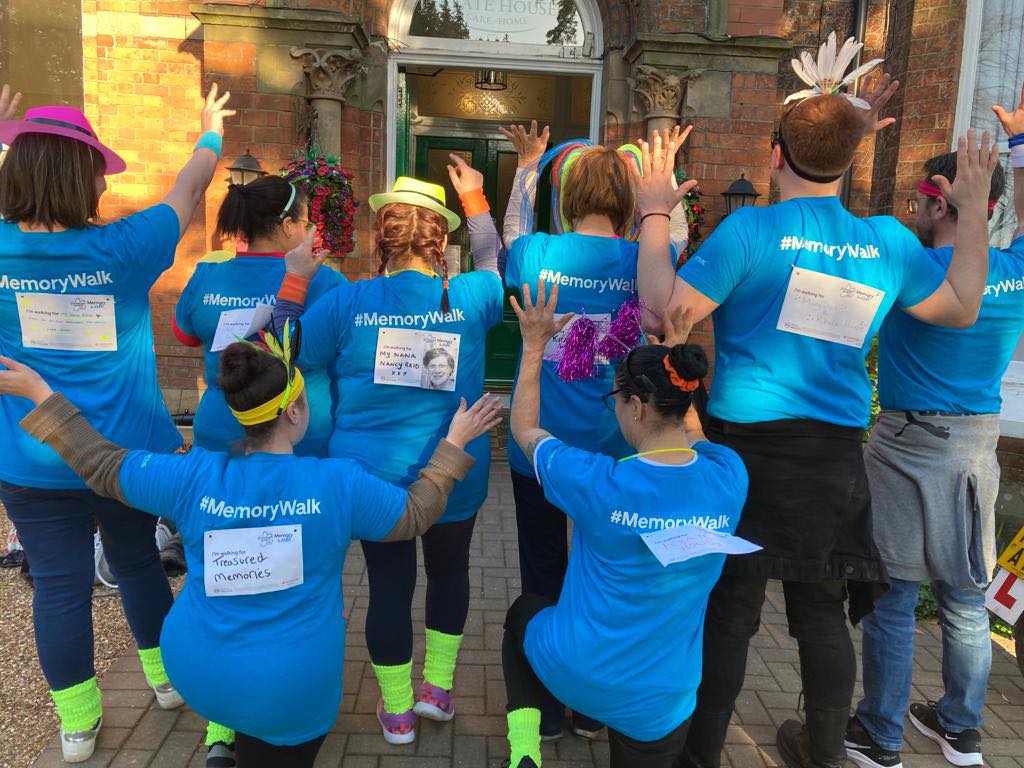 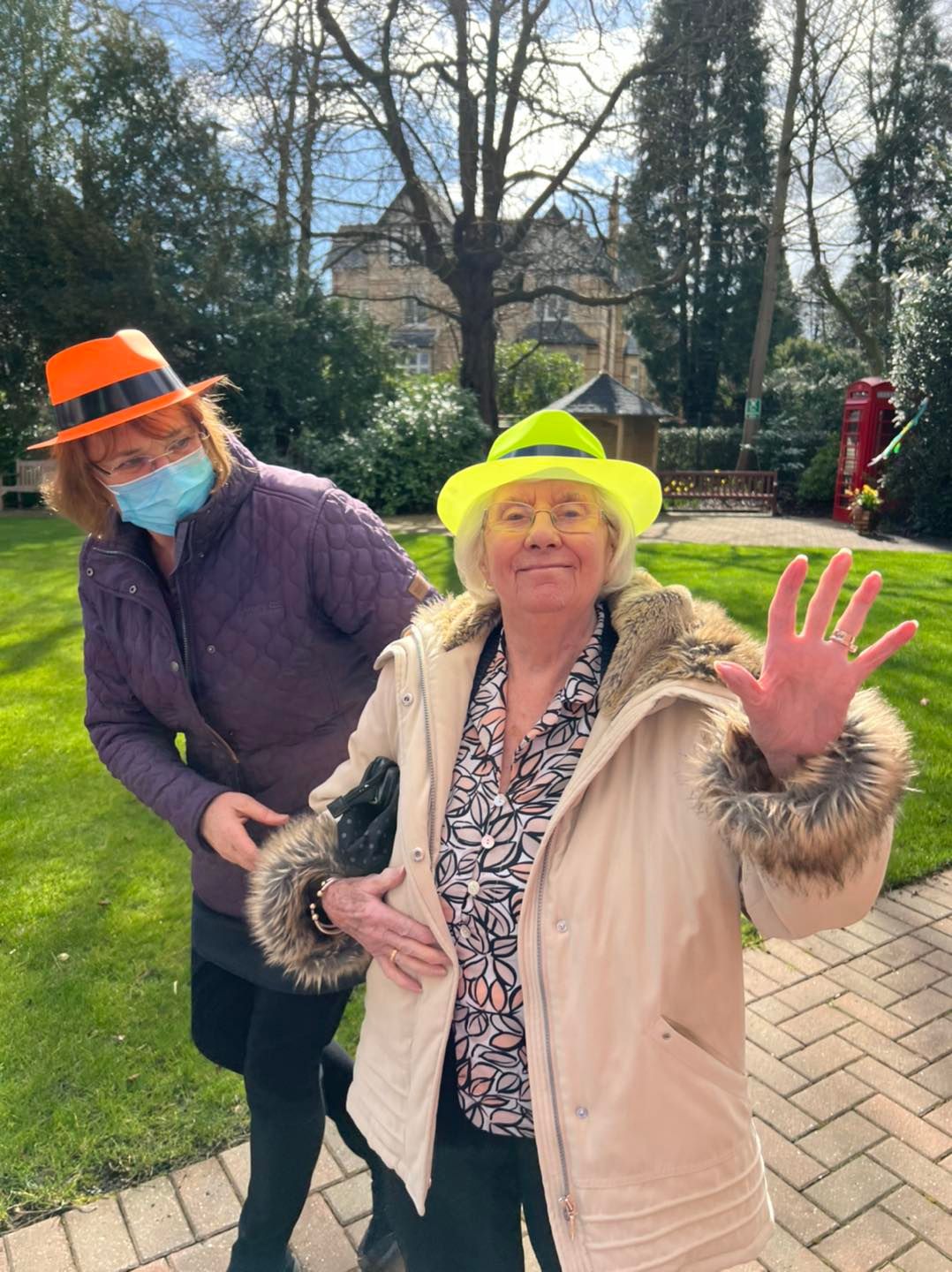 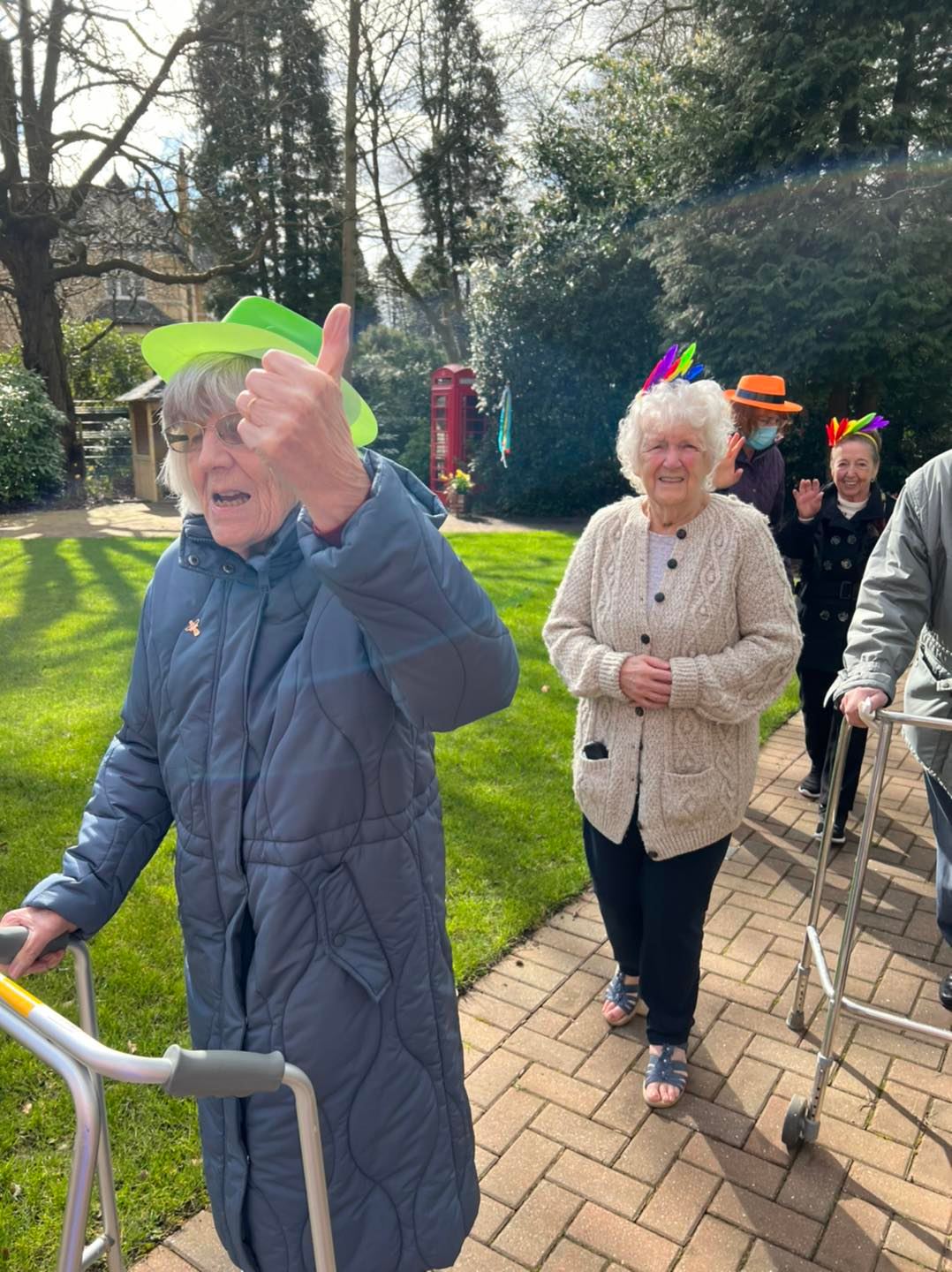 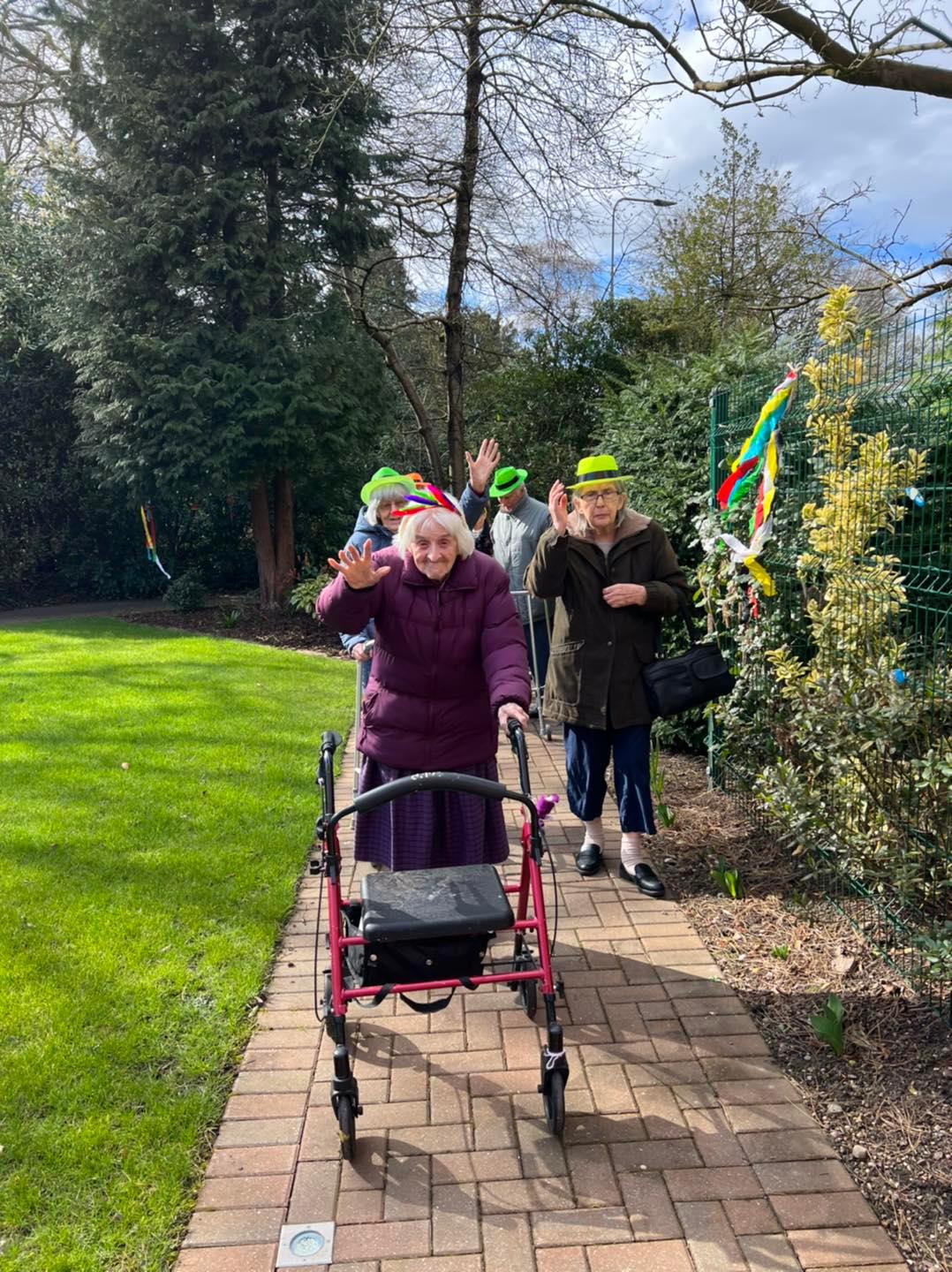 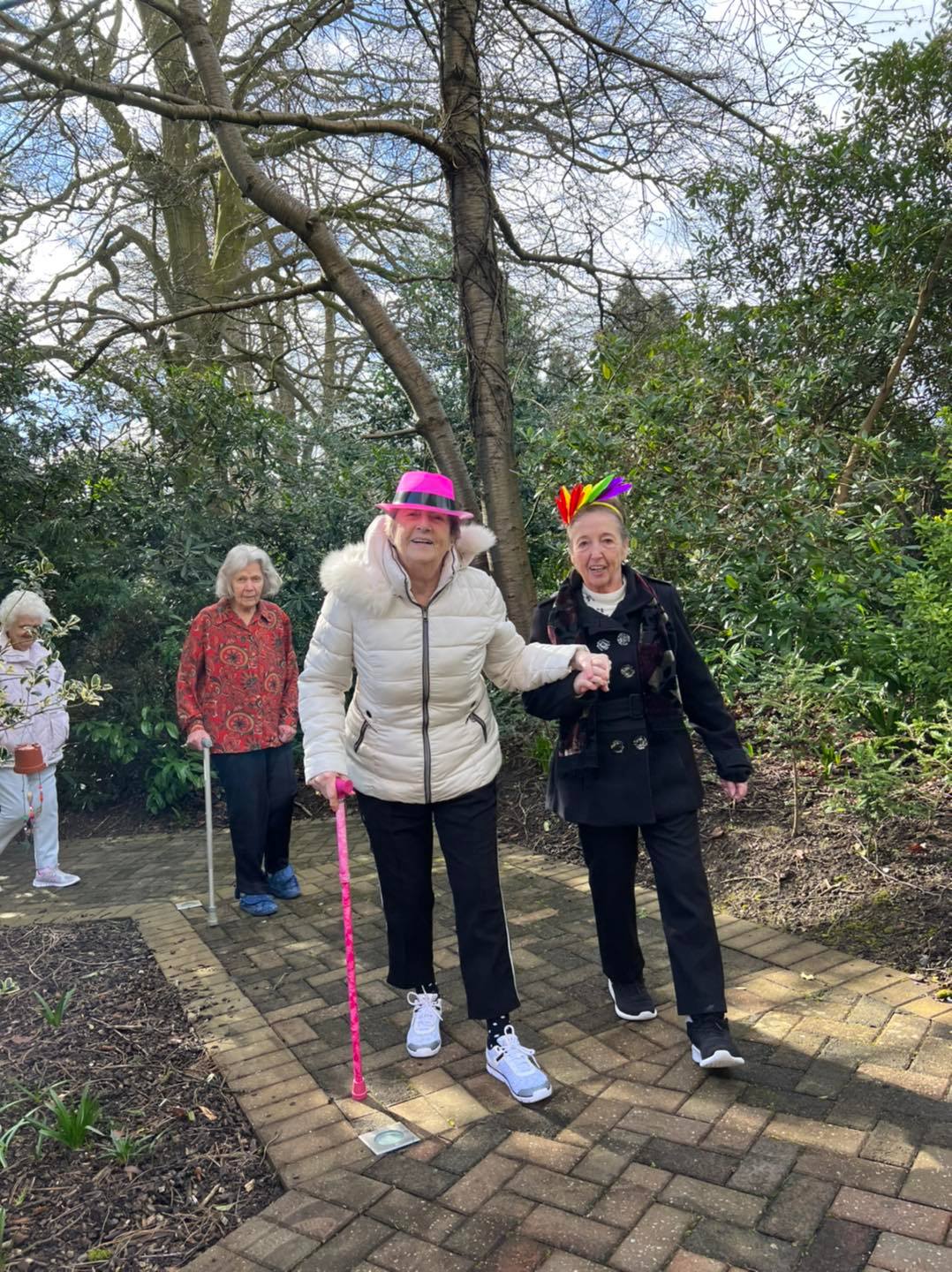 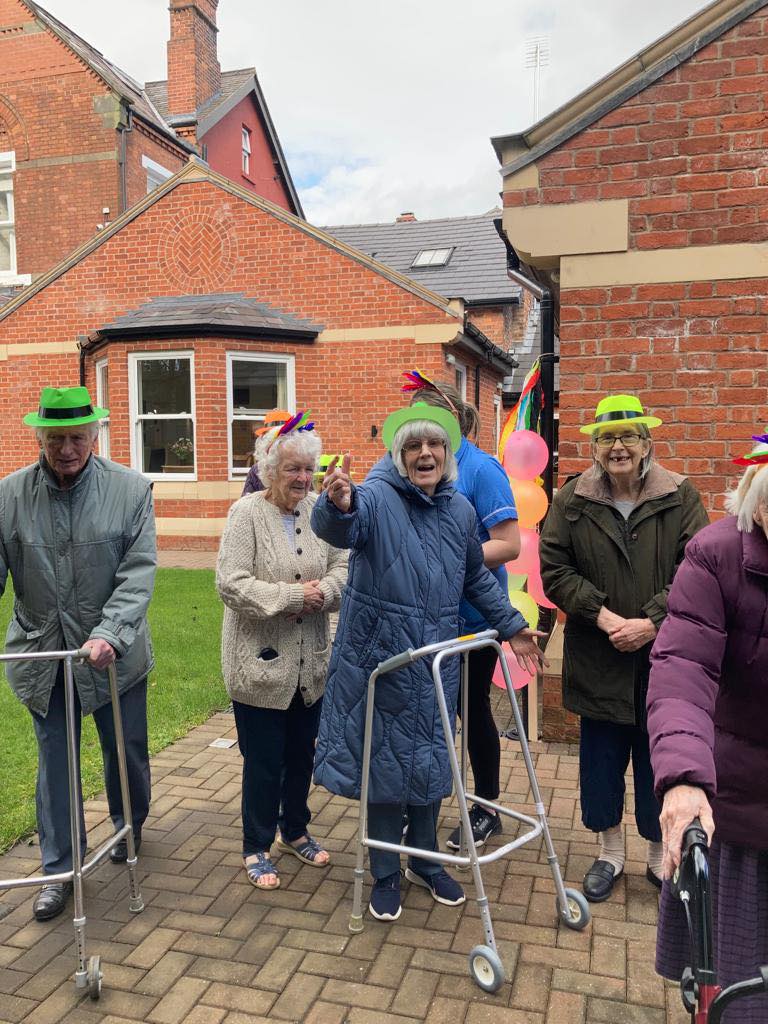