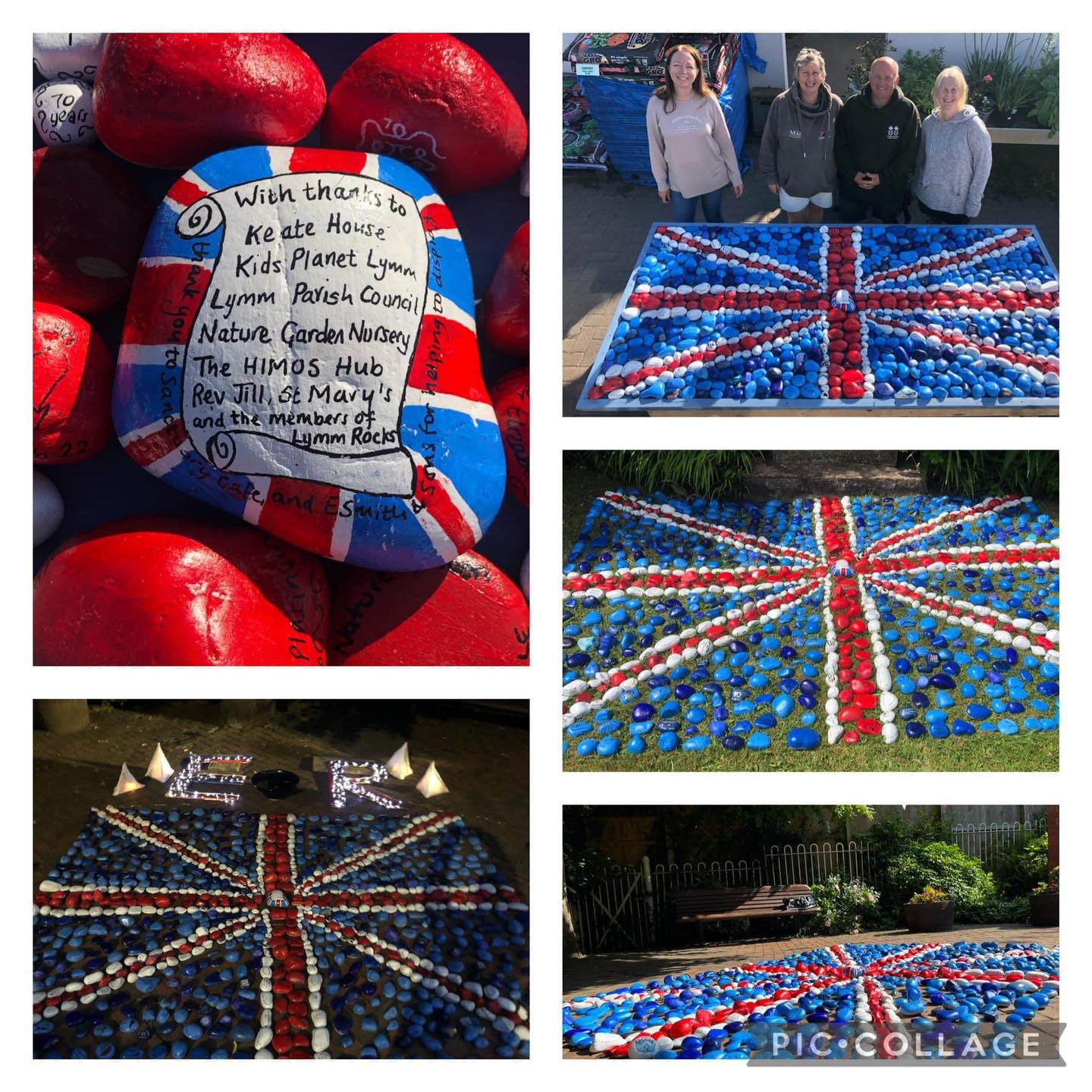 Everyone at Keate House was excited to be part of the preparations that took place at the end of May in anticipation of the forthcoming Queen’s Jubilee celebrations.
The home had visits from Lymm Radio who interviewed residents about their memories and recollections of the Queen, her reign and Jubilee celebrations gone by.
The team were delighted also to be part of the exciting Lymm Rocks project in honour of the Platinum Celebrations where residents painted their own rocks to create a huge Union Jack display.
These events were part of a huge pre-party project, undertaken to ensure garden planting was completed as well as the making of red, white and blue bunting for decorating the home and the gardens - all in time for the extended party weekend.
The Keate House team would like to thank Claire and the Lymm Rocks Team, Cara of Lymm Radio plus all our local volunteers as well as everyone in the community for the wonderful donations and support who made this such a special time for everyone in the home.
More pictures and stories will follow of the fantastic and memorable Platinum Jubilee Celebrations in honour of HM Queen Elizabeth. 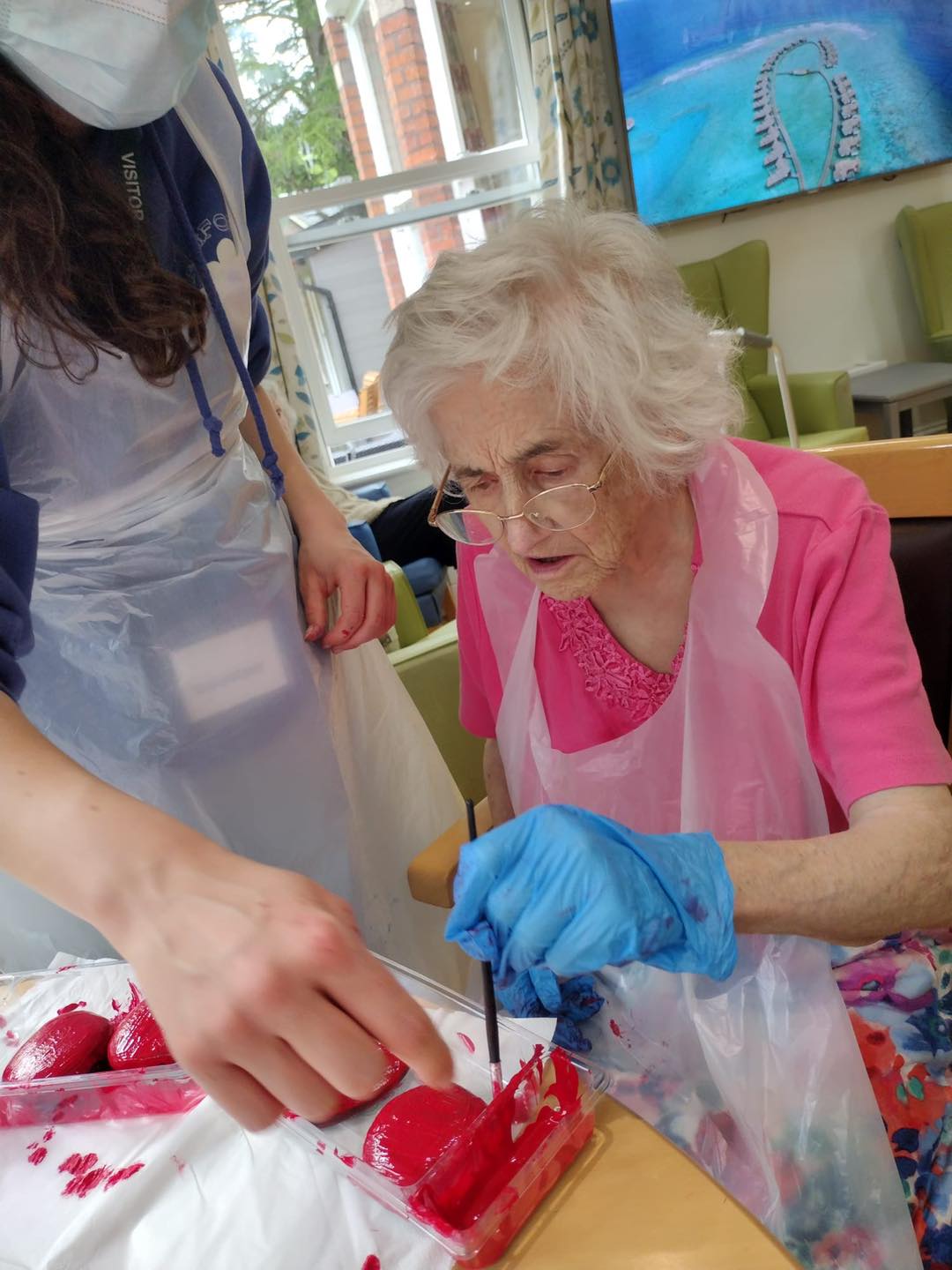 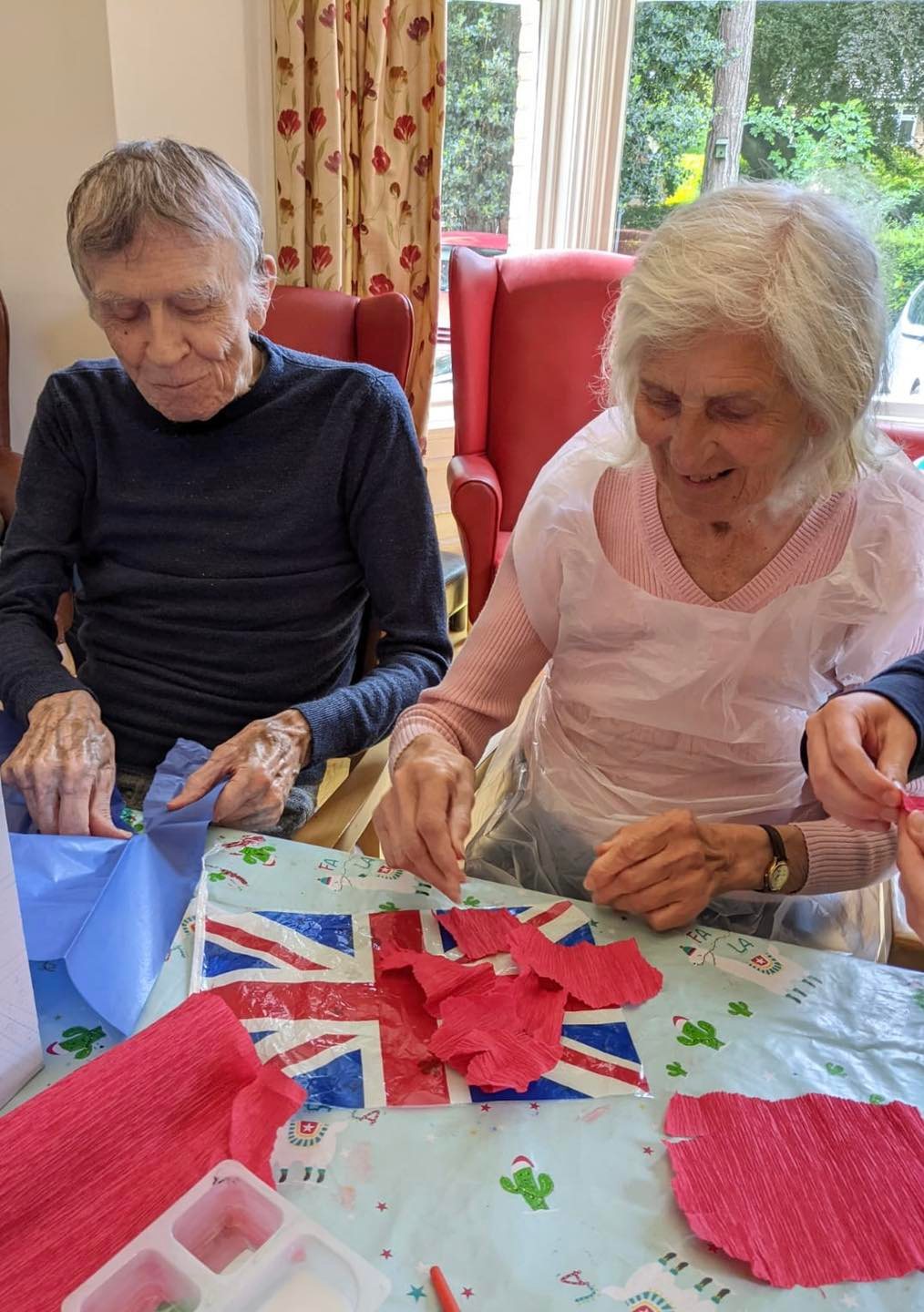 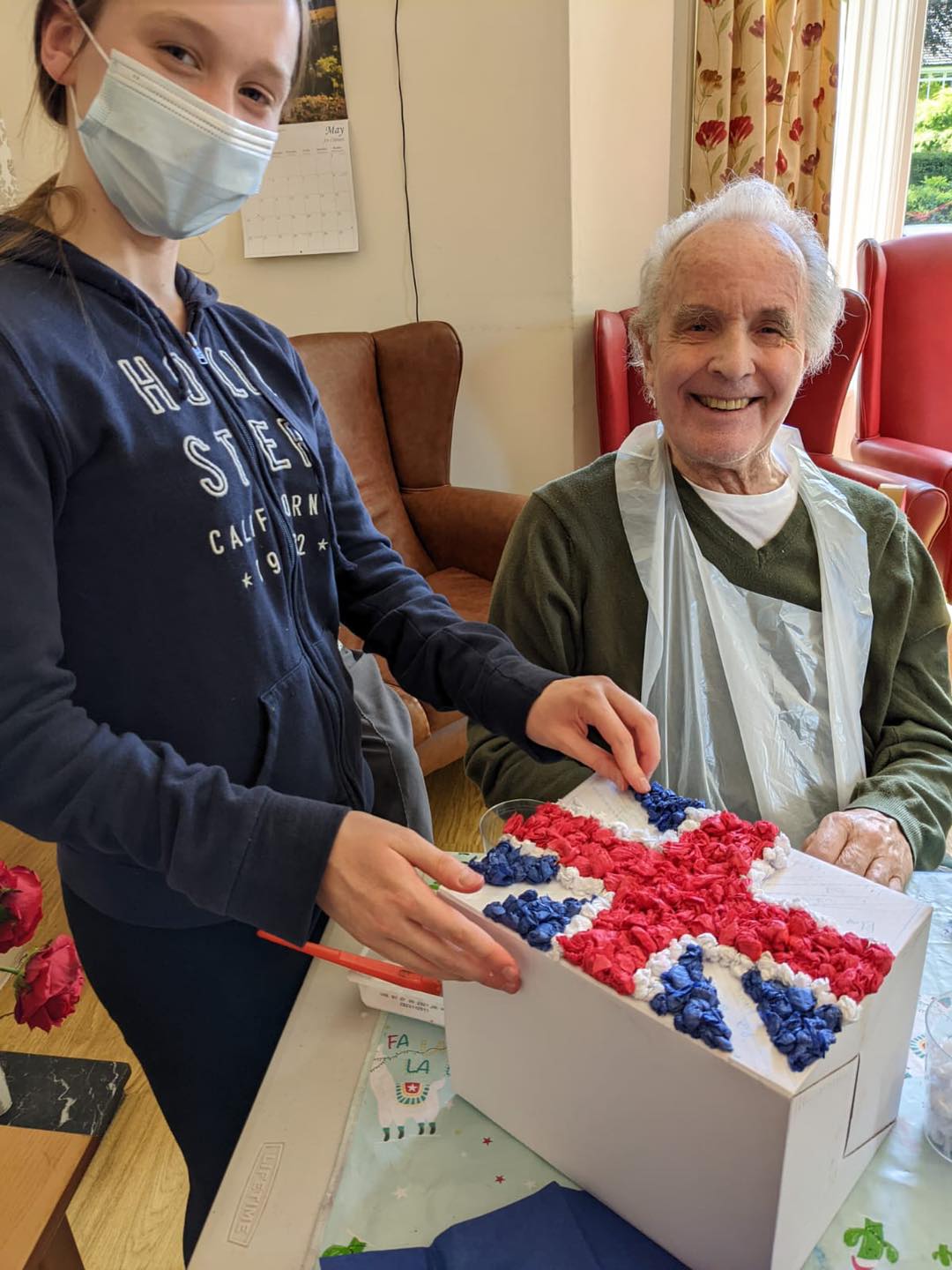 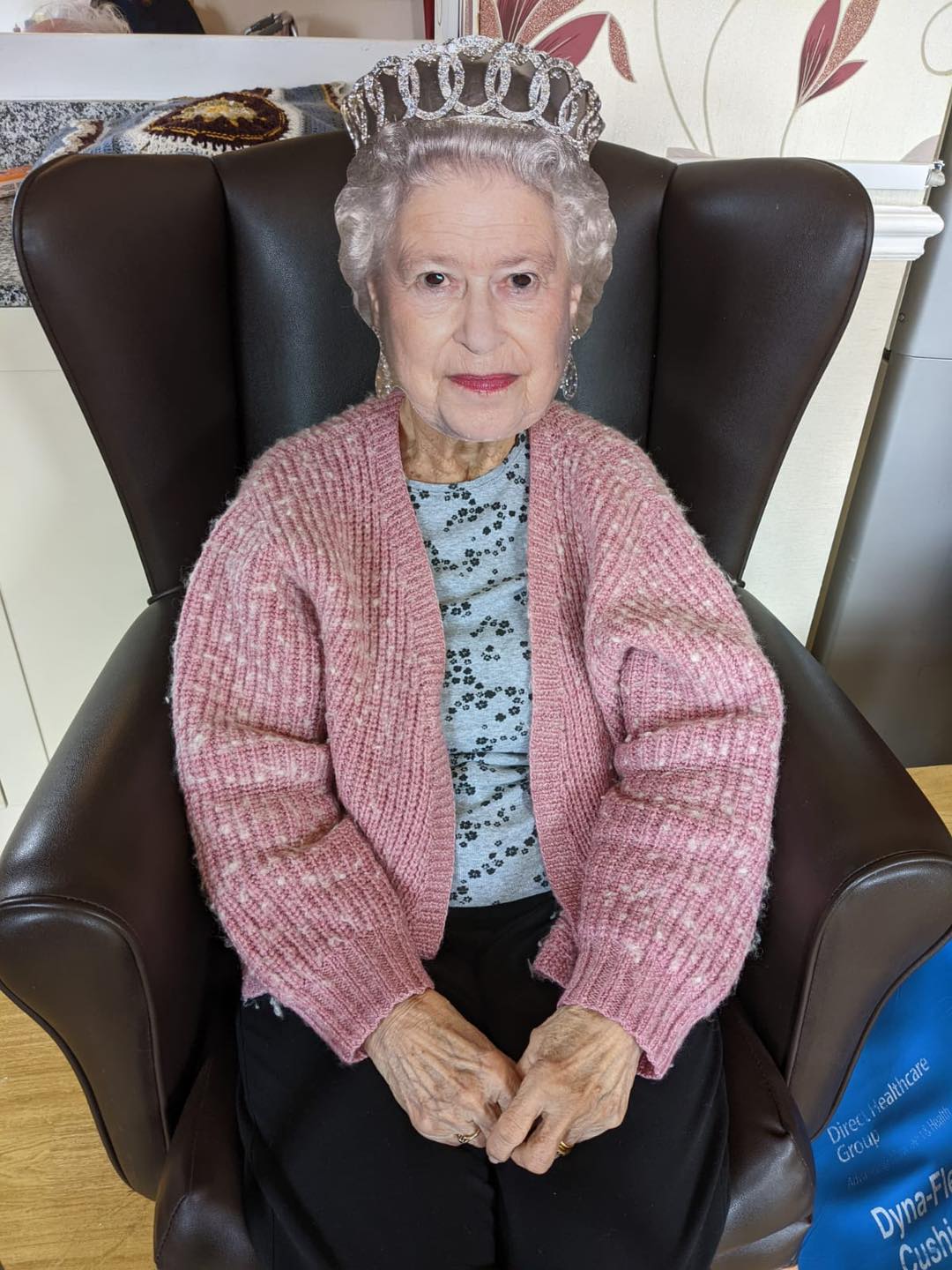 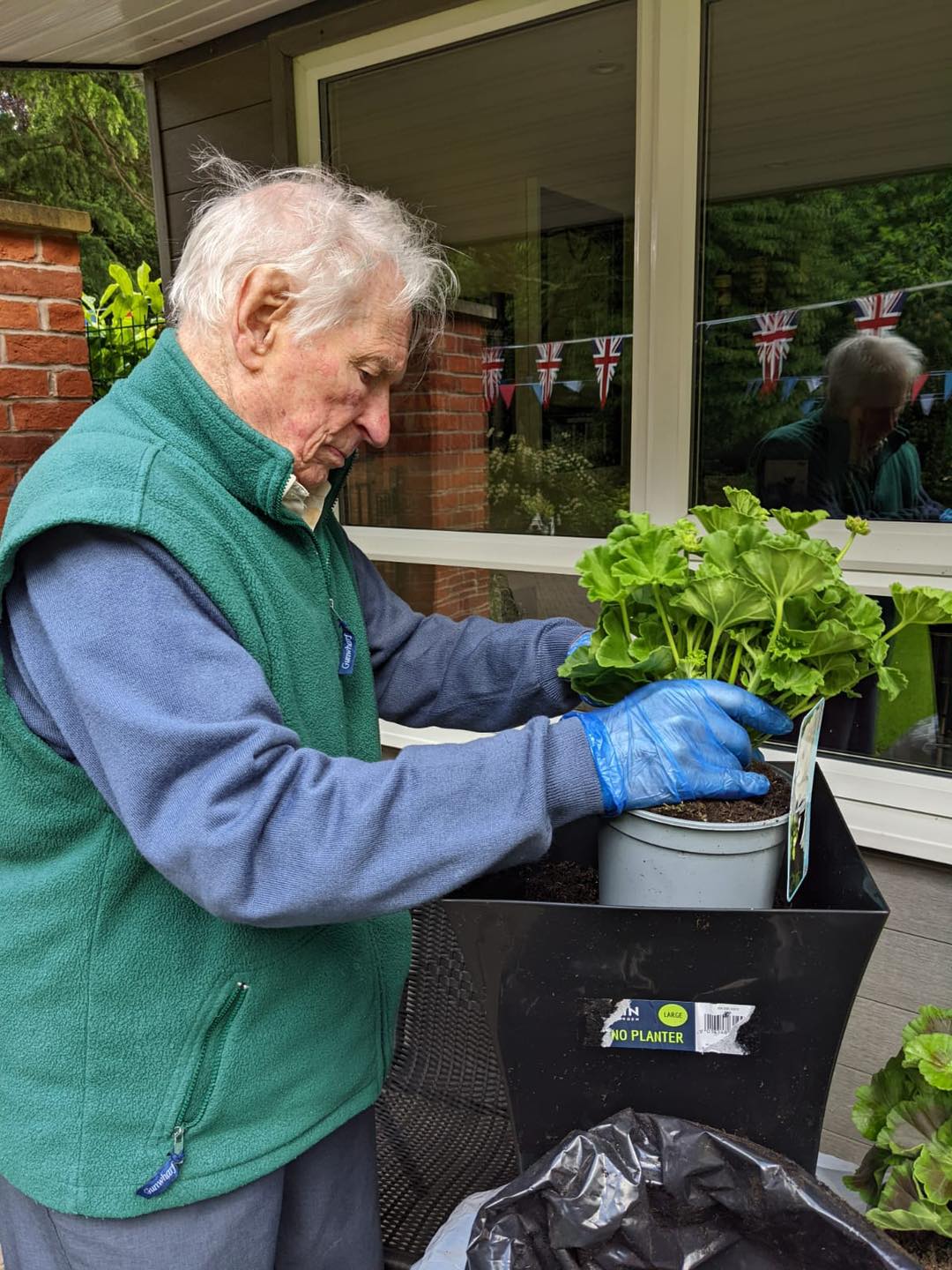 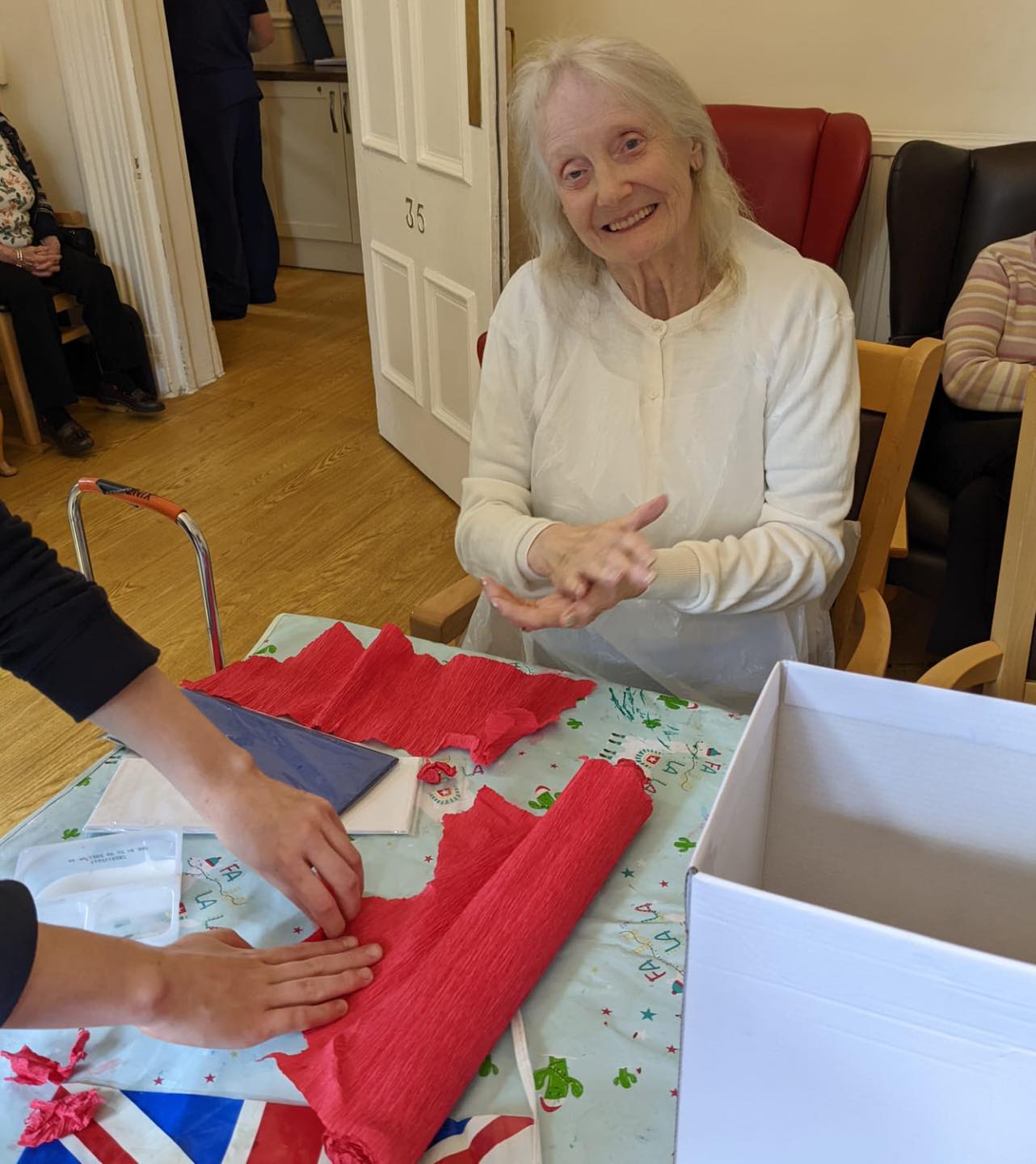 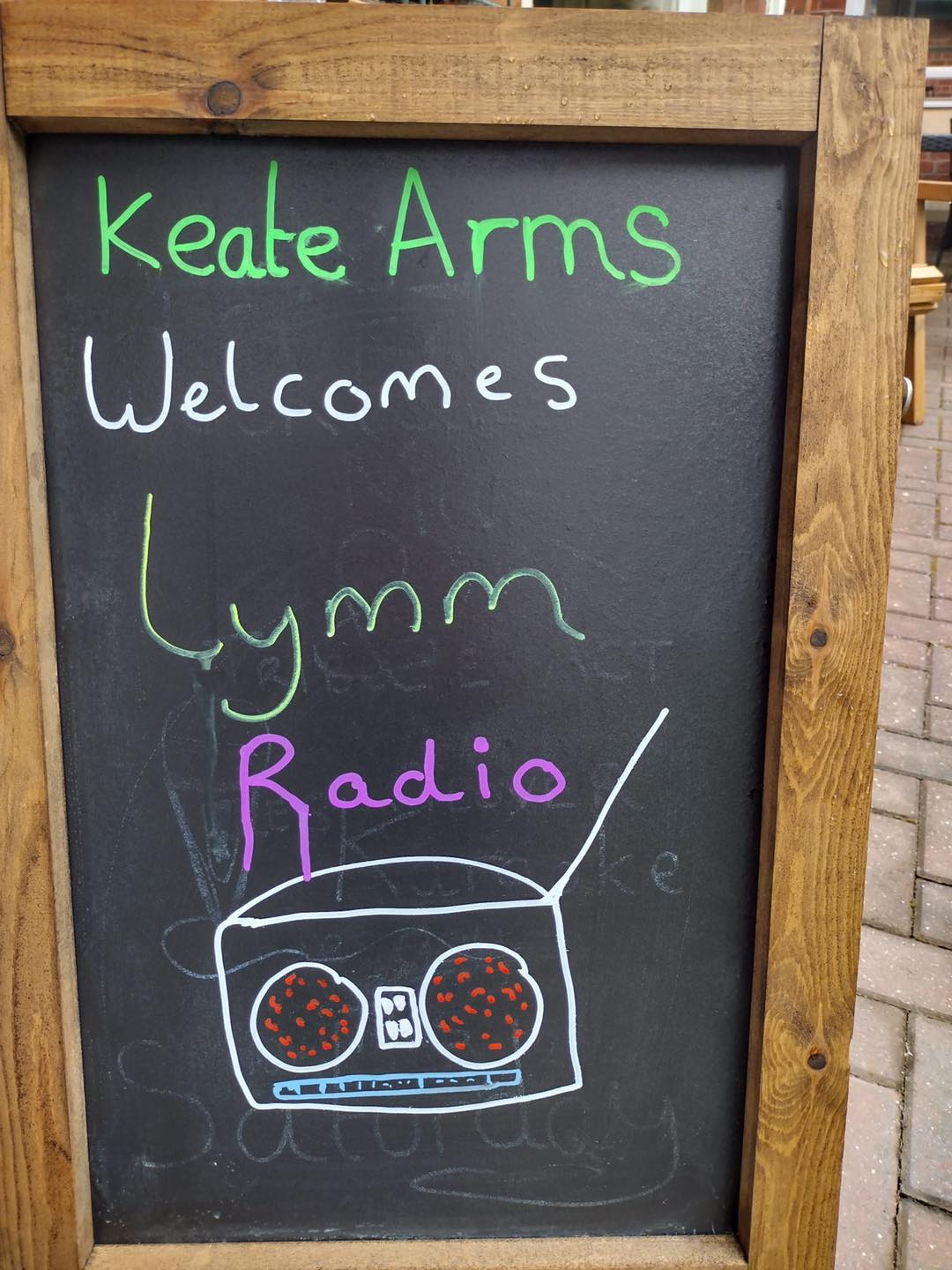 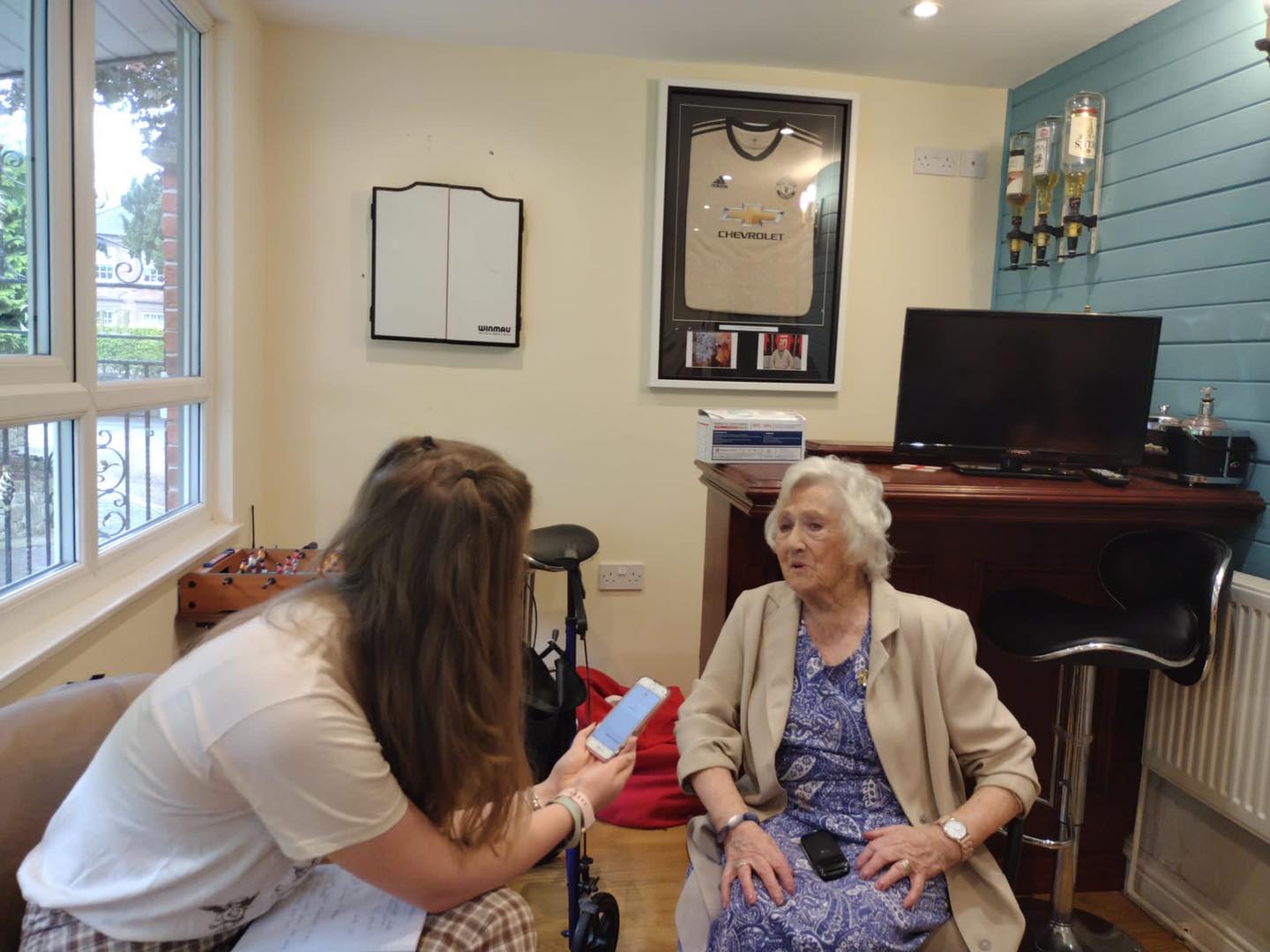 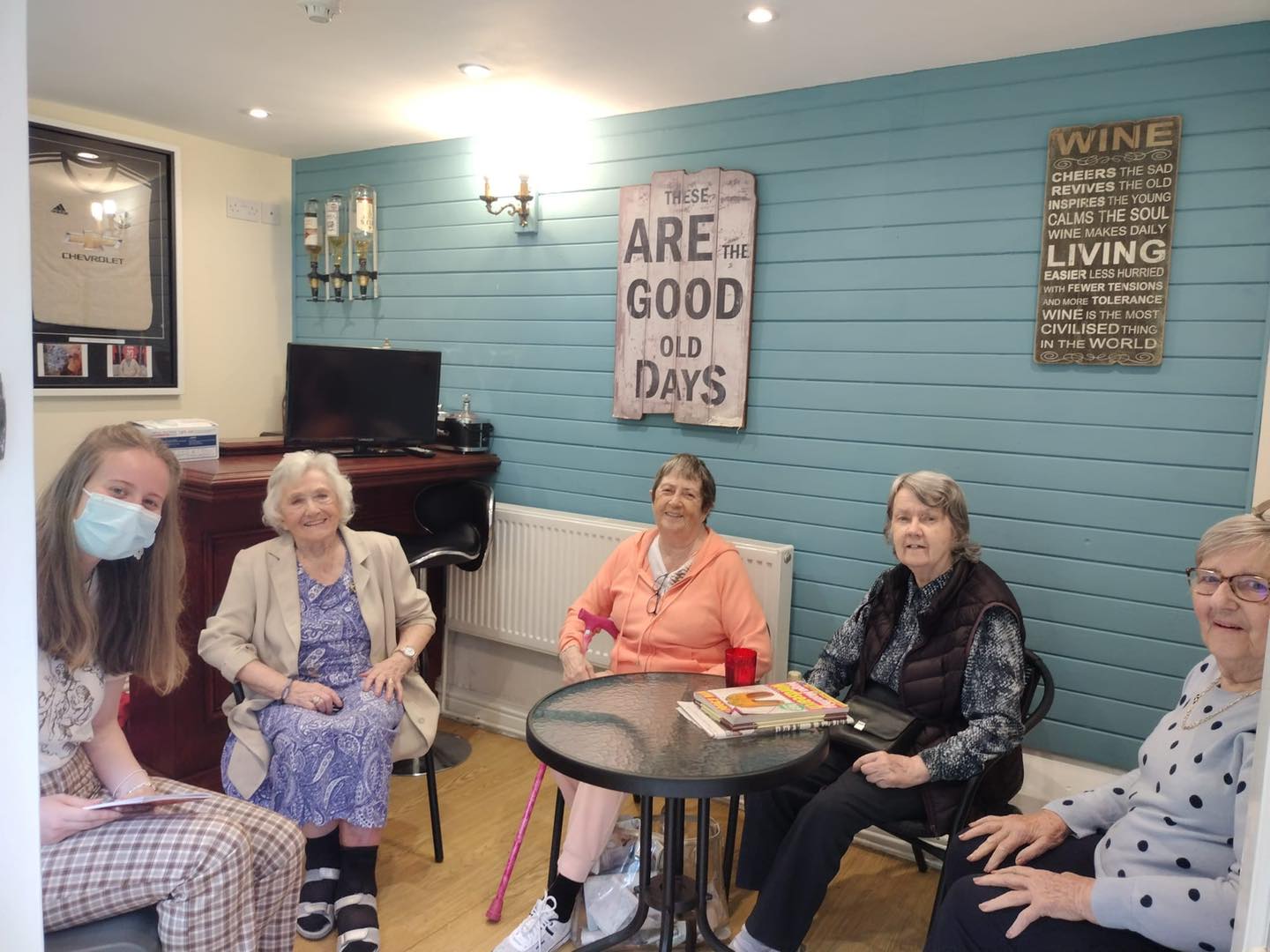 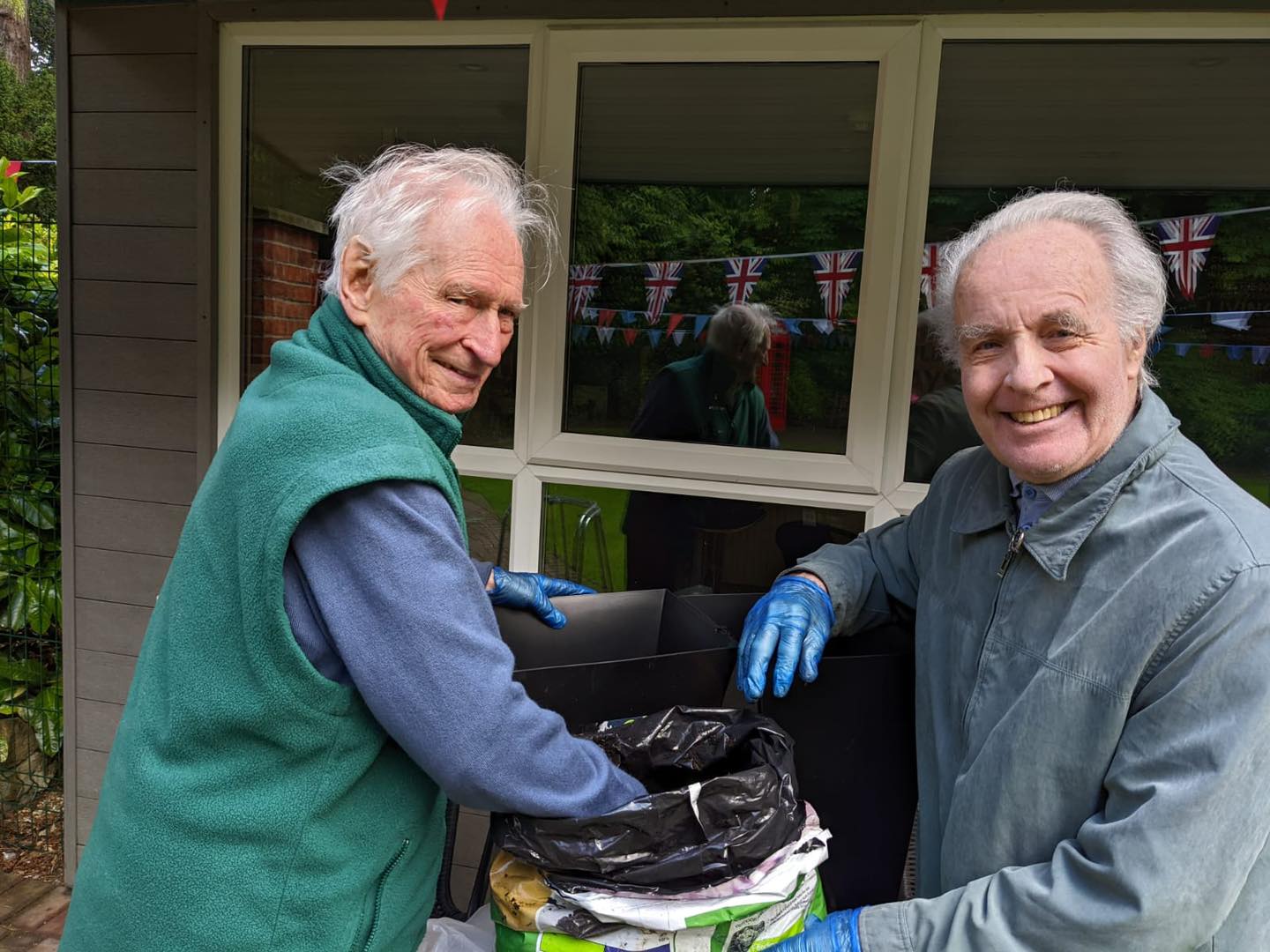 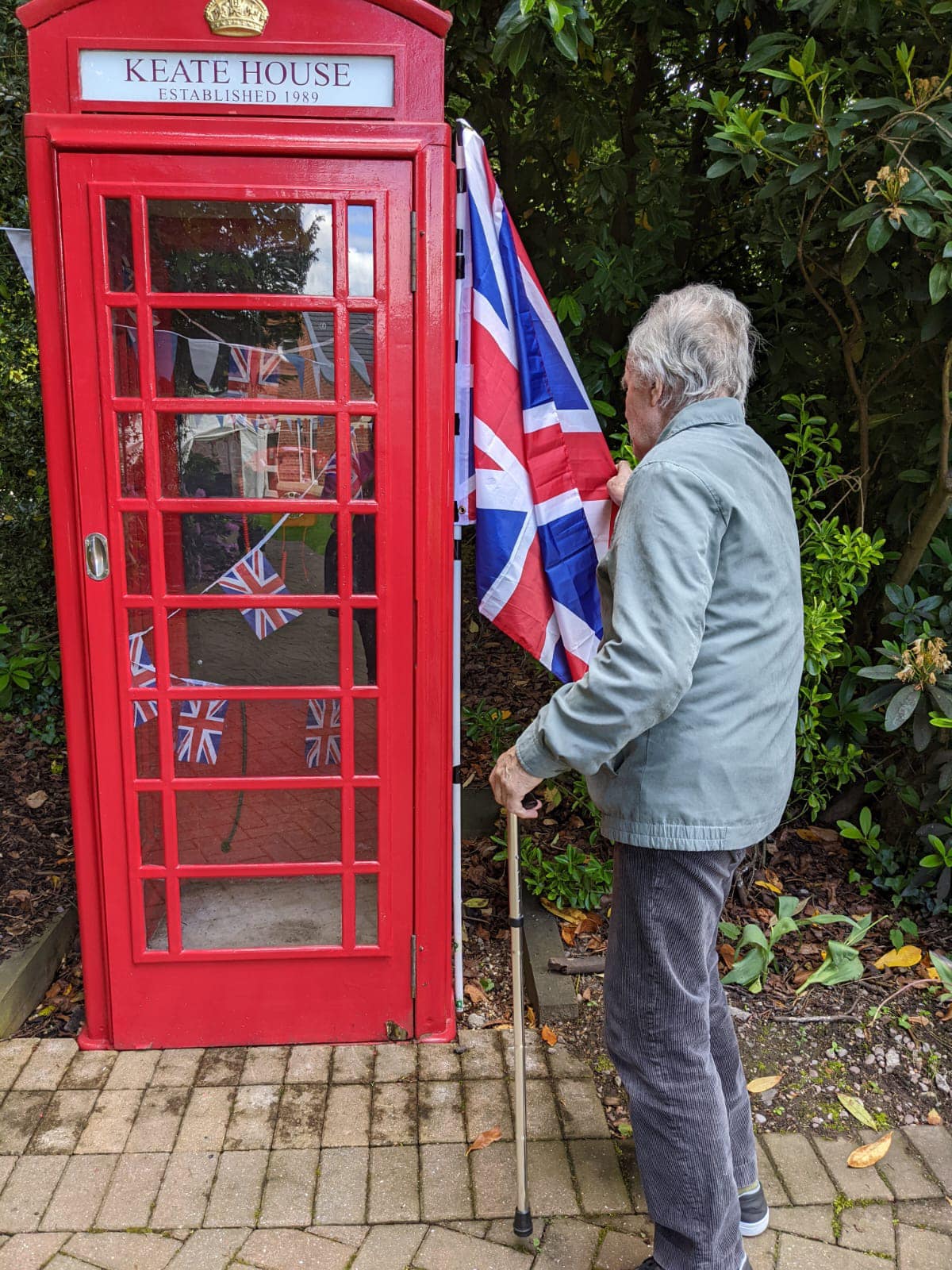 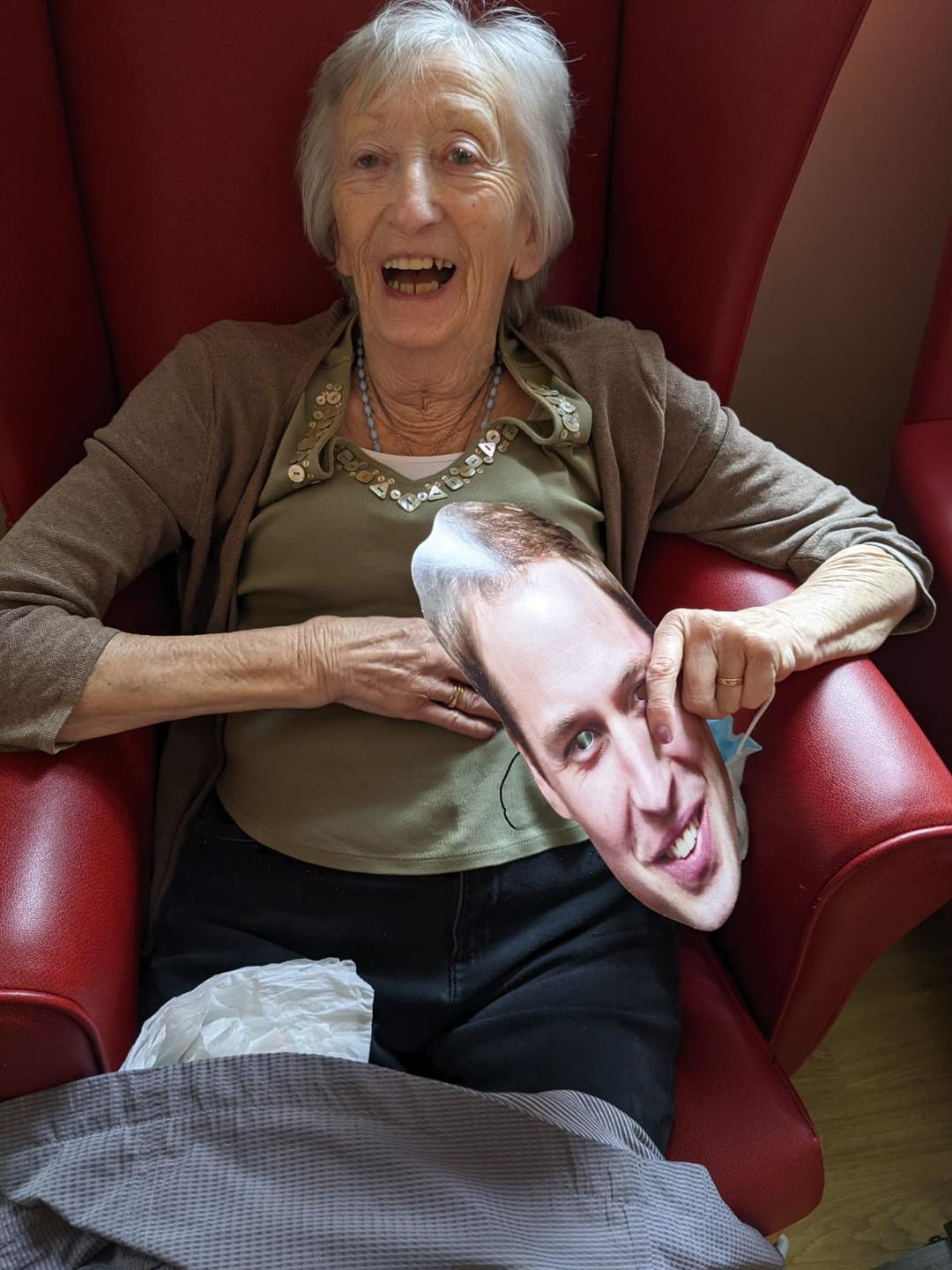