Keate House Residents and staff worked hard to decorate themselves as well as their float in preparations for the Lymm May Queen on the 12th May. 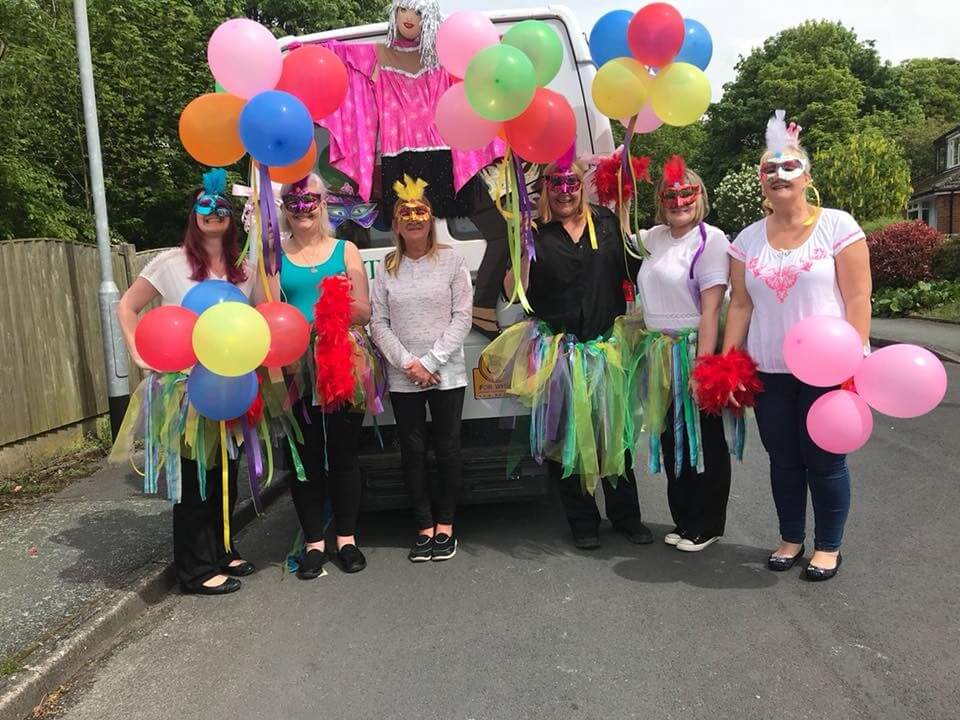 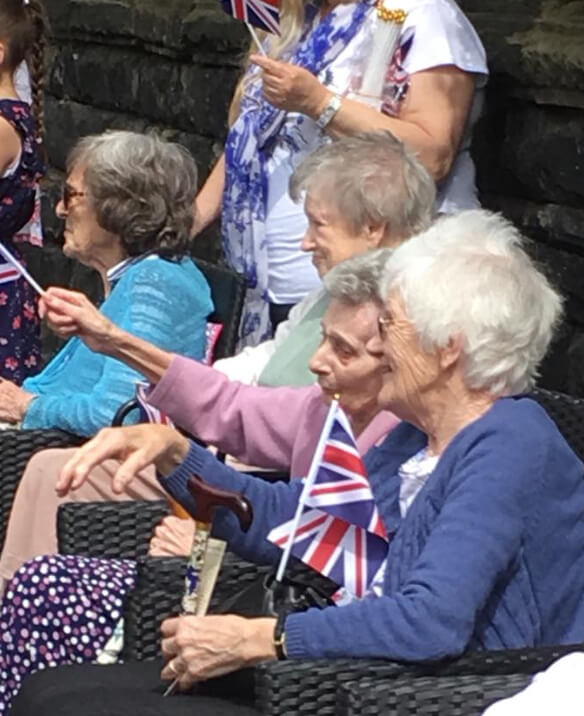 The hard work paid off in the bright May sunshine as they were awarded the trophy for the “Best dressed float” - which added an extra boost to everyone’s fun-filled day!

This year’s theme was Celebration and the Keate House bus took on a Mardi Gras theme where guests took this a step further by introducing a touch of Royalty. On the float they included their very own Queen of Hearts, Queen Bee, Indian Queen, the Celtic Queen Boadicea as well as King Joseph.

The float joined the May Queen procession from the Lymm Hotel for a tour of the village and returned back to the Care Home in Brookfield Road to join fellow residents for afternoon refreshments and a glass of bubbly! One resident said it was a fully enjoyable afternoon.

Care Home Manager, Diane Clarkson commented “It was a super fun-filled day that allowed all our residents to participate by helping to make the garlands and decorations for the float, weeks in advance. On the day residents and staff enjoyed dressing up and being in the procession whilst some looked on and waved their Union Jack flags”