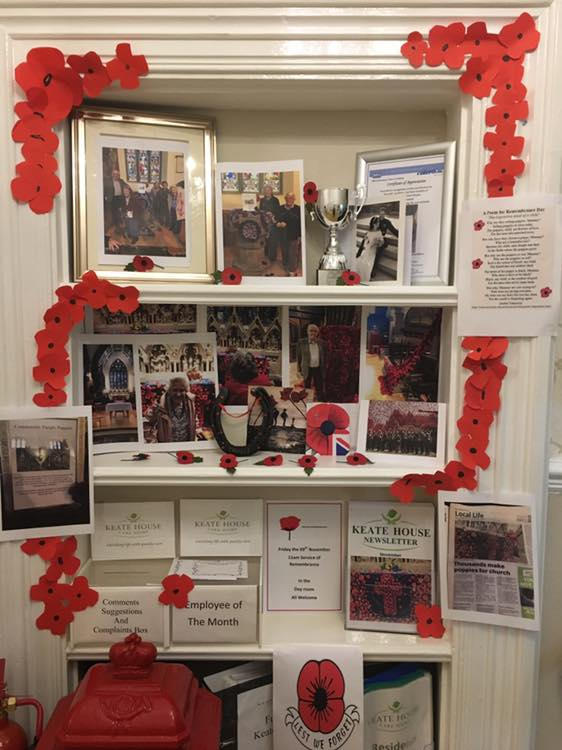 Staff and Residents paid their respects as part of celebrating the Remembrance centenary on Sunday the 11th November.
In the build-up to the weekend, residents made their own poppies, created their own Armistice display in the reception area and attended two Remembrance services at the local churches in Lymm.
On Friday the 9th November residents also held their own service in the home where poems and prayers were read and memories shared to pay personal respects to family members and friends affected by all the wars.
Beverley Leigh said:
“It was a very emotional time for many of our residents who have clear memories of war time here in the UK. By making poppies and holding our own service it gave people like Tony, who read one of the poems, an opportunity to share his thoughts and pay his respects to all those who sadly lost their lives fighting our freedom” 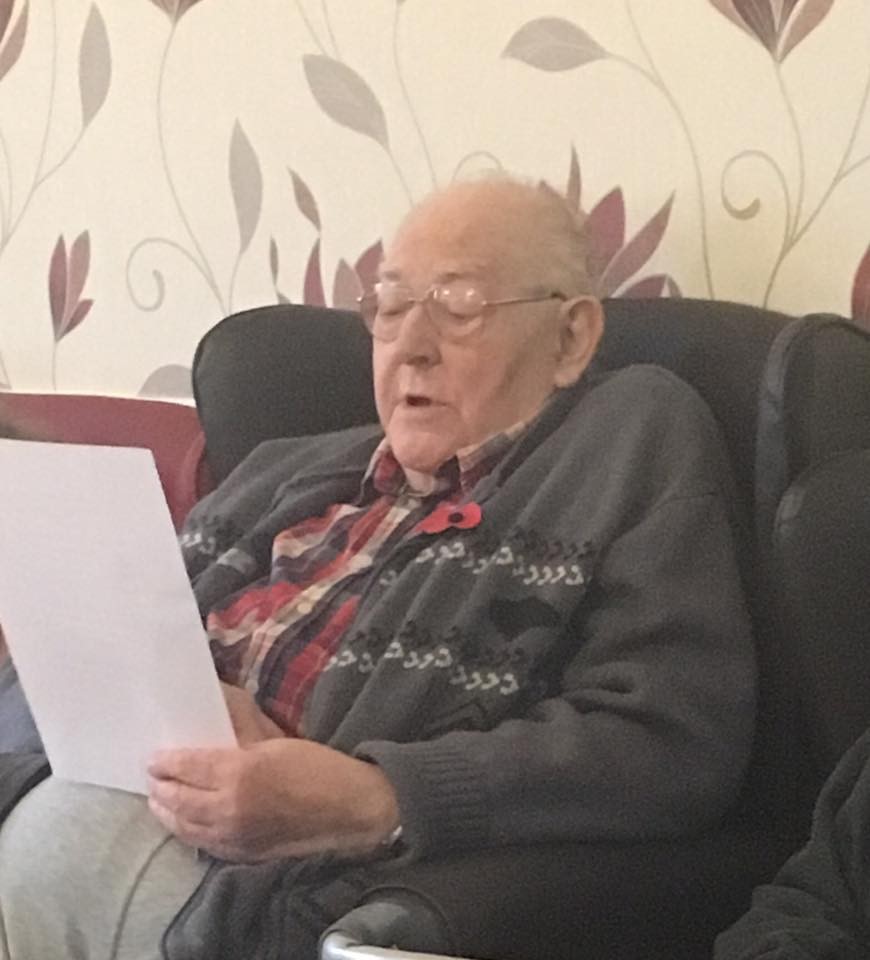 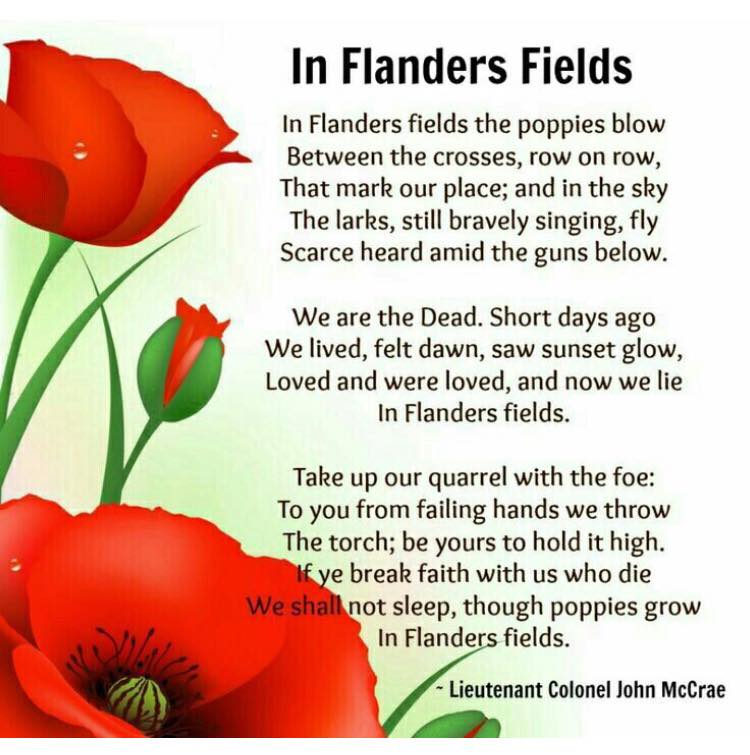