Residents join in with the Lymm Festival Scarecrow Trail 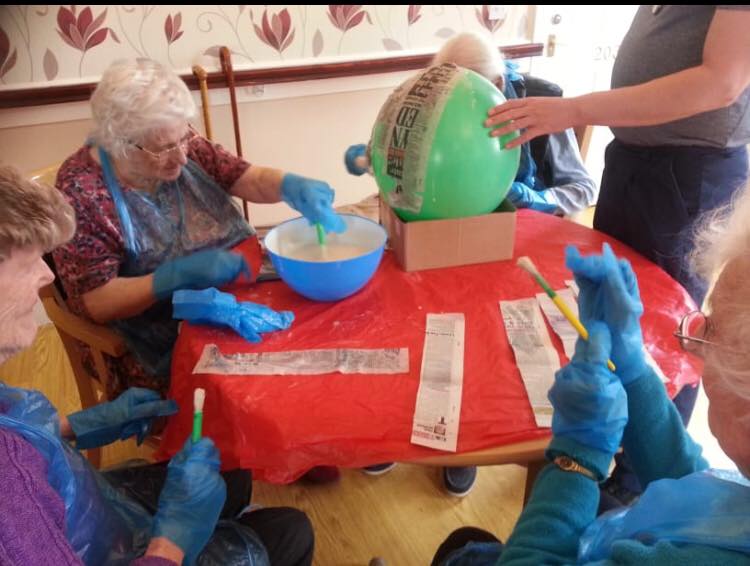 Keate House is delighted to be a main sponsor of the Lymm Festival this year and our residents were even more thrilled to be joining in as they got to work to create their very own scarecrow for the annual Scarecrow Trail which this year has a theme of Explorers and Exploration.
Residents worked hard creating the papier mache helmeted figure of Neil Armstrong, the first man on the moon, which is displayed at the front of the home on Brookfield Road.
Lymm Festival, first started in 1999, celebrates the visual and performance arts and, increasingly, includes activities designed to encourage involvement with the natural environment.
The event having evolved over the years now lasts for 11 days and often includes over 50 events.
Residents worked very hard to create their scarecrow for the proud unveiling on the 20th June. 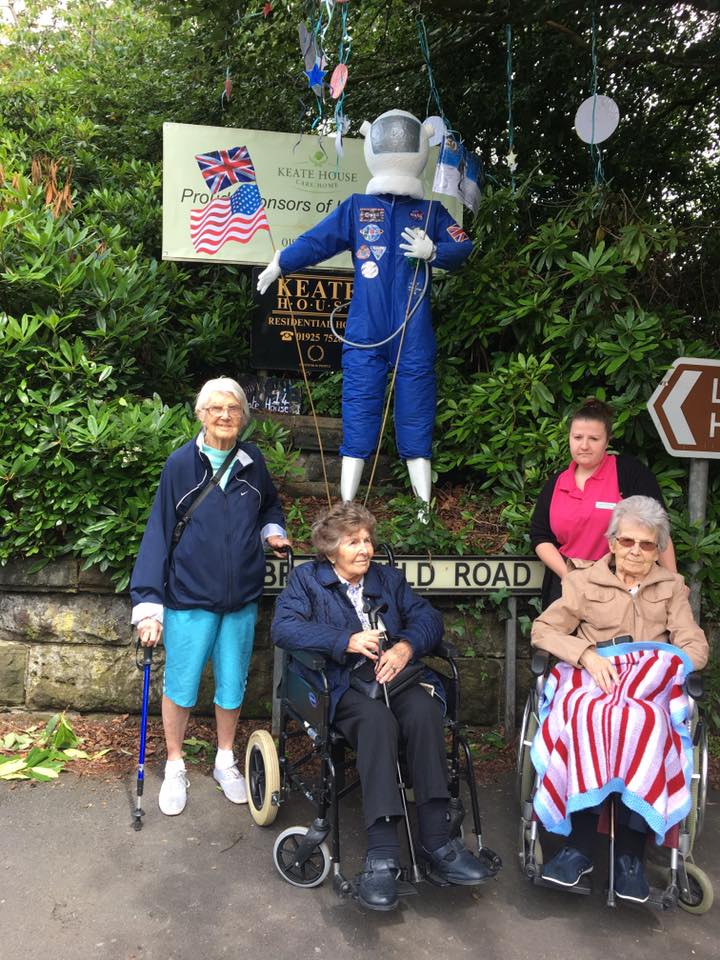 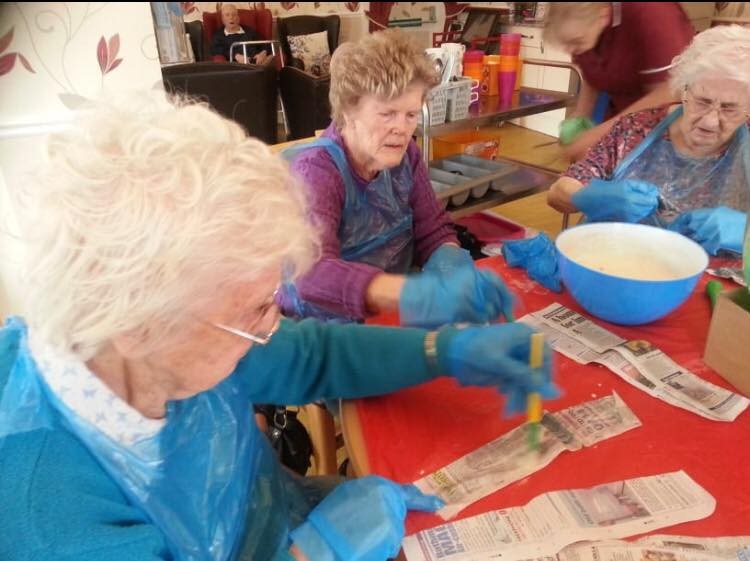