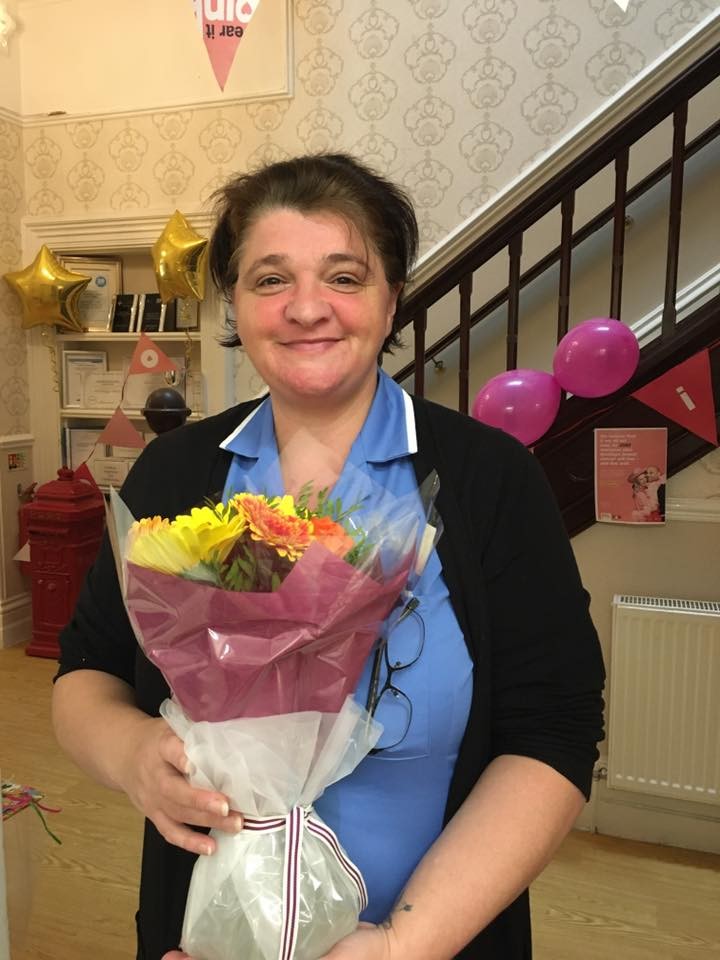 October was a month when Keate House had a double focus on Dignity Action, not only did we feature our Dignity Action Day but the Home’s Senior Carer and Dignity Action Champion Sue, celebrated a special ten years with us. On October 22nd Sue ran an interactive workshop for residents which focused on the importance of Dignity in Care, this was within a week of her celebrating 10 years of service at Keate House.

The Interactive workshop allowed residents to discuss the 10 essential values of Dignity in Care and share their owns thoughts on the essential Dignity Do’s which focus on having respect for everyone’s wishes, independence, individuality as well as promoting positive self-esteem.

Launched in November 2006 by the National Dignity Council, the Dignity in Care Campaign aims to stimulate a national debate around the need for people receiving services to be treated with dignity and compassion. The campaign is about winning hearts and minds, changing the culture of services and placing a greater emphasis on the quality of services and in all walks of life. Keate House very much embrace the ten key values of the Dignity in Care Campaign and make this an important essential element of their everyday care with all residents and staff. 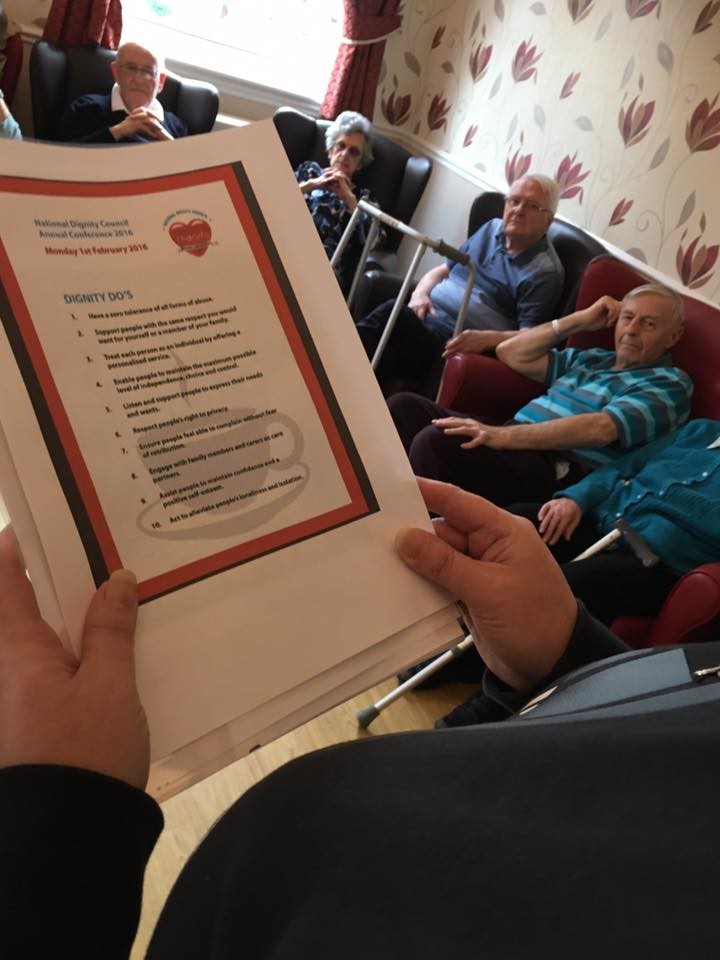 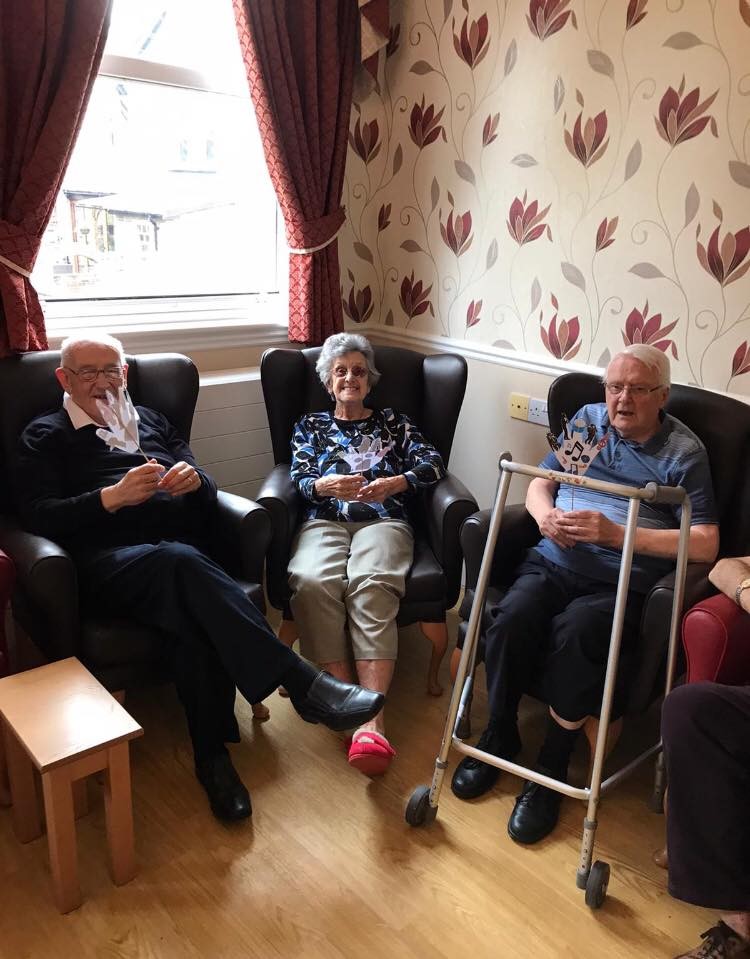 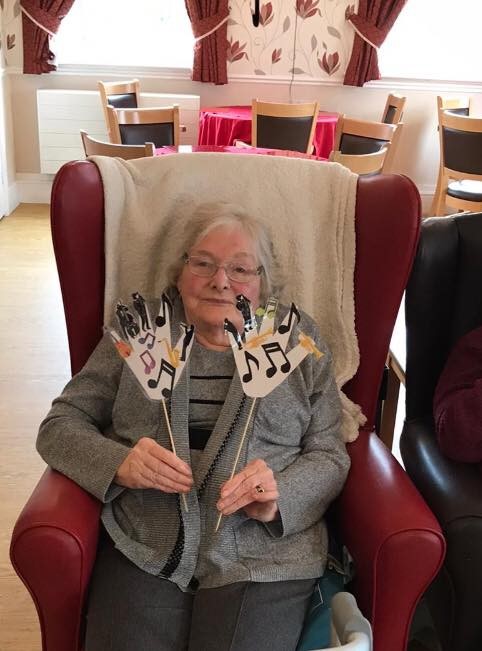